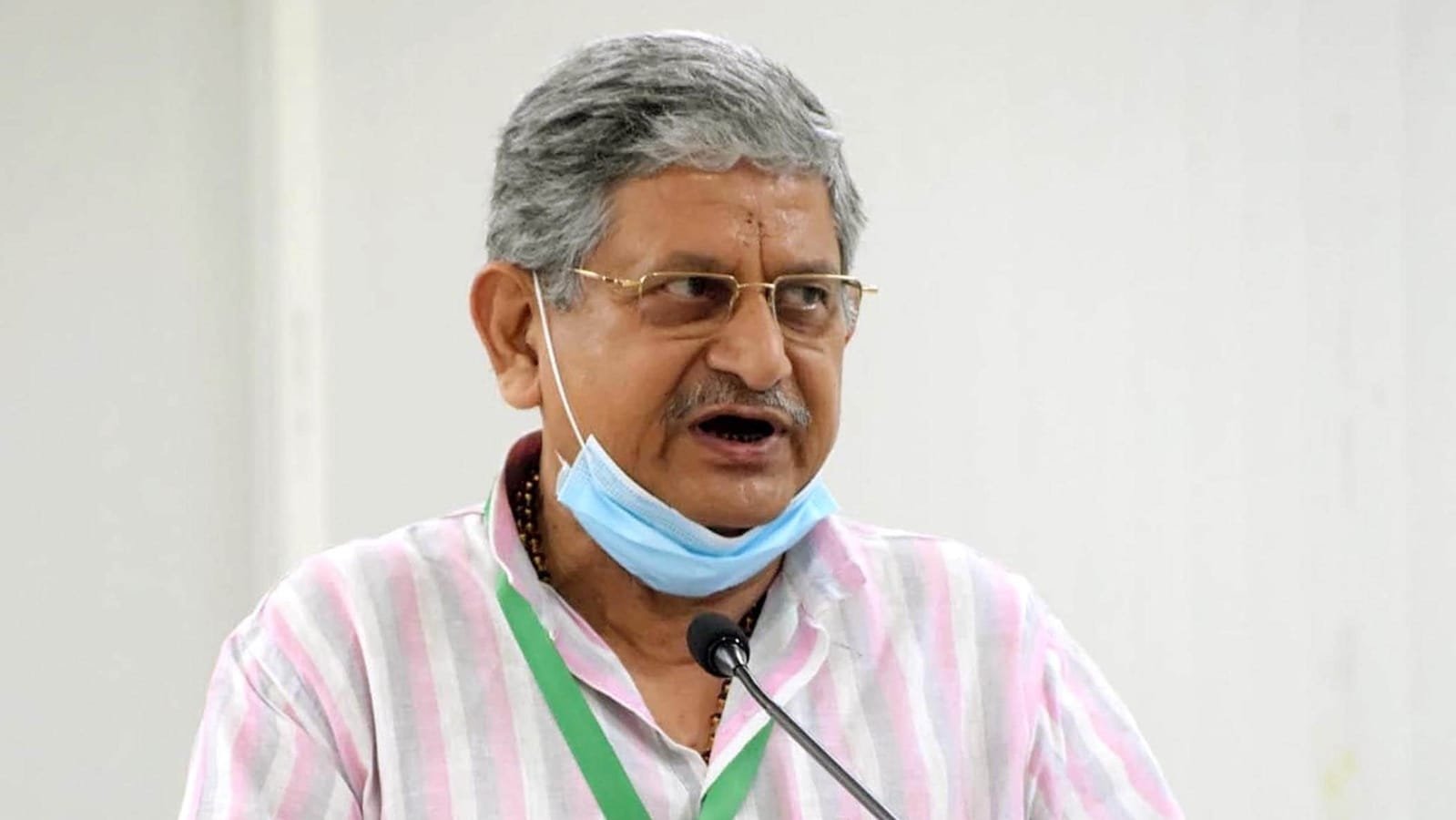 The altercation that broke out following Ramcharitmanas’ inflammatory remark by Bihar Education Minister Chandrashekhar is still going strong. President of Janata Dal United Lalan Singh has turned away in response to this assertion made by RJD Minister Chandrashekhar. He asserted that the Rashtriya Janata Dal should acknowledge this claim on its own. The JD(U) organisation respects all faiths and religious texts.

Let us tell you that Lalan Singh, the president of JDU, claimed that Rashtriya Janata Dal is the issue in the comments made by the Education Minister. Rashtriya Janata Dal ought to pay attention to this issue, and it has the capacity to do so. He asserted that the Janata Dal respects individuals of all faiths. At the same time, Shivanand, the leader of the Rashtriya Janata Dal, declared that if we continue to claim that the Ramayana does nothing except incite enmity, then I as an individual do not accept that viewpoint. Neeraj Kumar, an MLC for the Janata Dal United, and party members, on the other hand, recited the Ramcharitmanas on Saturday in Patna.

Bihar Education Minister Chandrashekhar asserted that texts like Tulsidas’ Manusmriti, Ramcharit Manas, and Madhav Sadashivrao Golwalkar’s Bunch of Thoughts contributed to the country’s 85 percent marginalisation during the 15th convocation of Nalanda Open University in Patna. Ramcharitmanas, a Hindu scripture that encourages caste division in society, should indeed be burned like Manusmriti.