Weather Update: IMD issues alert for next few days regarding fog and cold 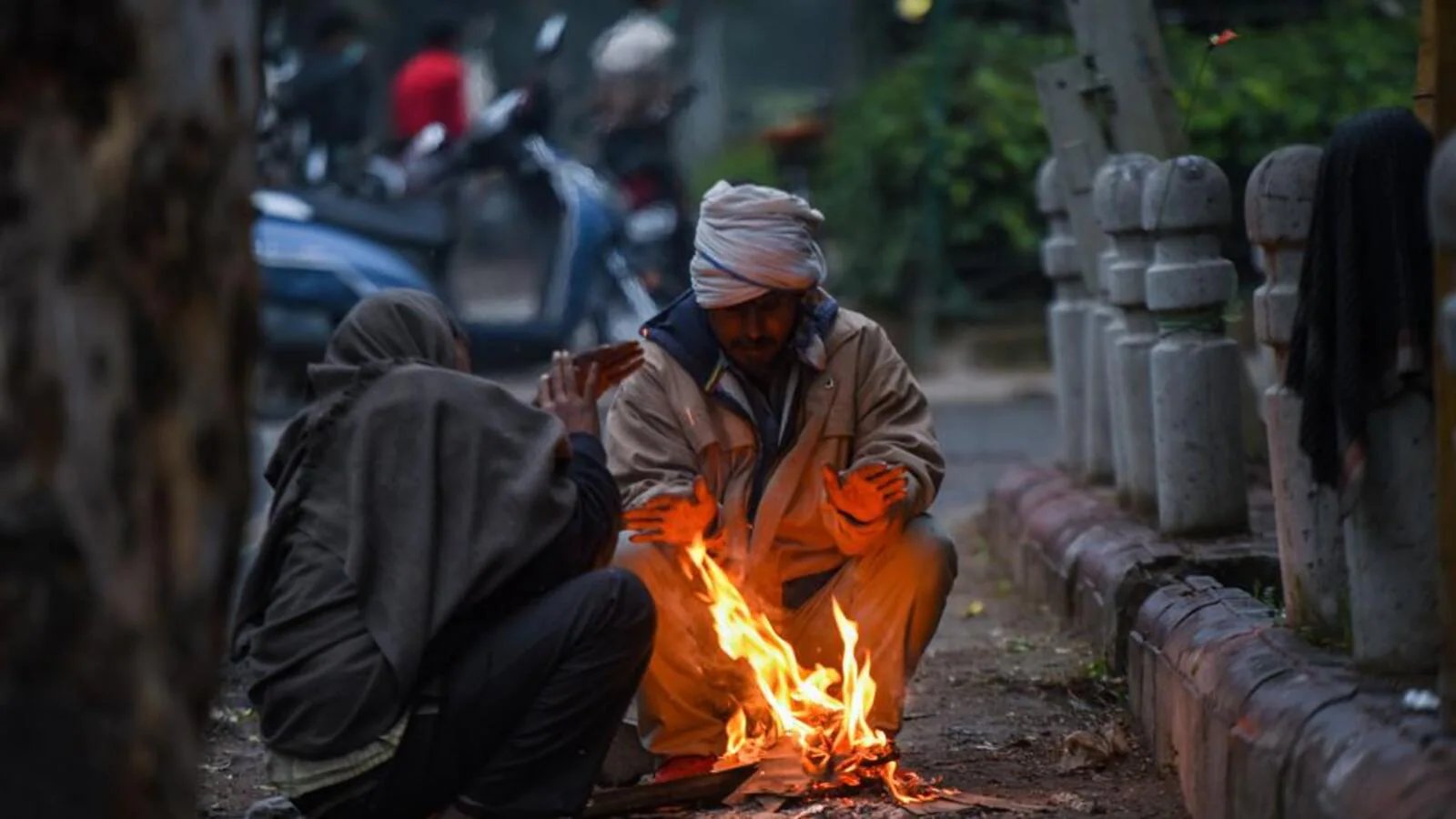 In many of North Western India’s states, the cold spell has back with the arrival of the new year. For the next two days, there is a chance of dense fog across Uttarakhand, Punjab, Haryana, and Uttar Pradesh, according to the meteorological department. Let us tell you that while a cold wave may be present today and tomorrow across Uttar Pradesh, West Madhya Pradesh, Punjab, Haryana, Uttarakhand, and Chandigarh.

Let us tell you that the Meteorological Department predicts that lowest temperatures would probably decline by 2-4 degrees Celsius over northwestern and adjacent central India over the next couple of days due to northwesterly winds from the Himalayas over the plains of northwest India. Estimates. Because of this, northern Rajasthan may experience a strong cold wave today. The IMD predicts that over the next two to three days, there may be dense fog in Himachal Pradesh, Madhya Pradesh, Odisha, Assam, and Tripura. Across contrast, a cold wave is predicted to dominate today in Uttar Pradesh and Madhya Pradesh.