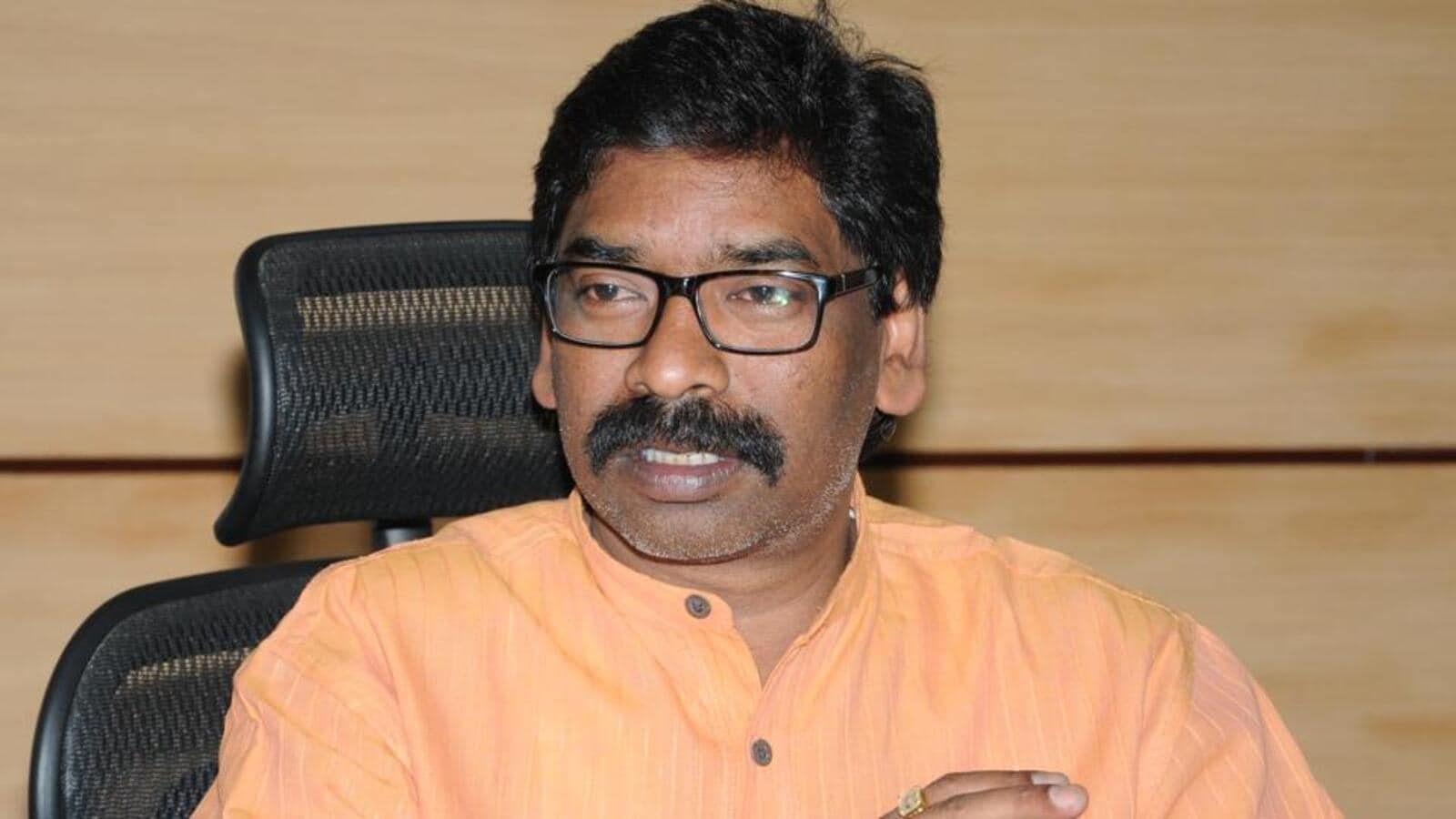 A high-level conference was called by Jharkhand Chief Minister Hemant Soren with the threat posed by the new Corona version BF.7. At the meeting Health Minister Banna Gupta, the Health Secretary, the Chief Secretary, the Director of RIMS, and officers from the Health Department were present. Following the discussion, Health Minister Banna Gupta stated that people shouldn’t be alarmed or concerned because there has been thorough preparedness to combat Corona. There is only one infected patient at this time in Jharkhand.

Following the conference, the state’s hospital beds, oxygen plants, RTPCR conditions, and how to mobilise the remaining resources to combat Corona were all taken into consideration, according to the health minister. To address these issues, discussions were held for Synergy on how to develop cooperation with all the units, including AYUSH, how to deal with the labour shortage, and how to further improve the RIMS.

According to health minister Banna Gupta, there is no imminent need for fear. He therefore urged the populace to not be worried. He claims that the government, especially the department, is accustomed to it because the fight against Corona has been waged before. The state is properly equipped, and work on the plan is already under progress, in case a similar circumstance occurs again. Currently, 122 PSA plants, 27 RTPCR labs, and 19 thousand 535 beds are available in government hospitals.

According to the health minister, in addition to airports, the scope of the probe is expanding at railway stations and bus stops. At every level, thermoscanning is being conducted and preparations are ongoing. The mask is not subject to any tight regulations, but people should get acclimated to it on their own. No limitations are in place at this time. He said that the simulated drill would start on December 27. In this, he will perform a random check and inspect the preparations alongside the health department employees.