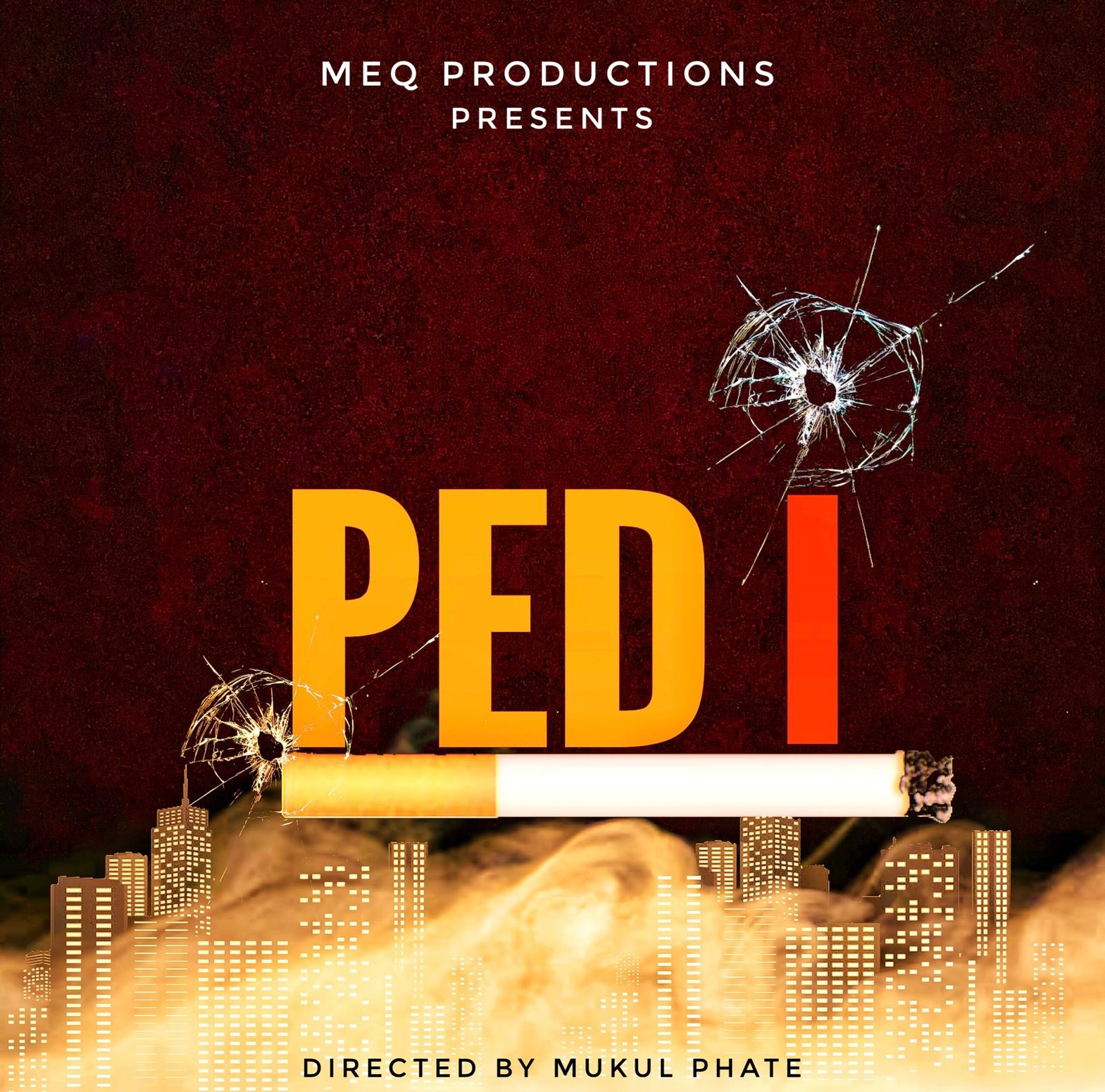 PEDI (The Black Reality) Directed by Mukul Phate.
Production- MEQ PRODUCTIONS.
Mr. Mukul Phate is coming up with new short film on OTT platform. Mukul Phate will be seen in the lead role as a villain. This short film is based on today’s bitter reality of youth including cigarette and alcohol consumption, drug dealers and drug mafias.

Mukul is launching his artists through this short film projects. He also started acting workshops for the teenagers to improve their skills and also opening an acting academy.