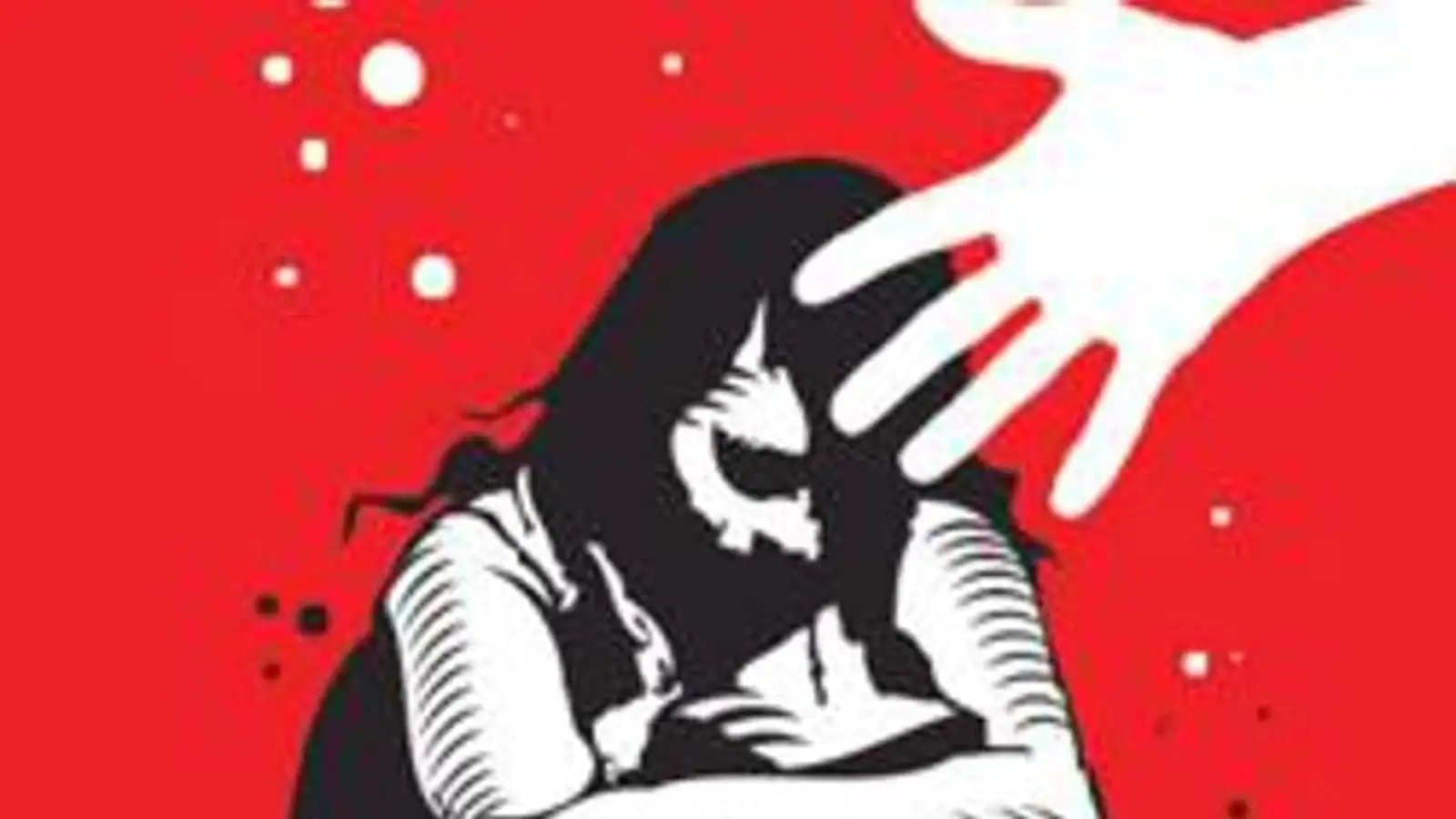 There is a shocking case coming to the fore from the country’s capital, Delhi. According to police, a 13-year-old girl was reportedly raped on Sunday in Delhi’s Samaypur Badli locality. The offense was done by a 23-year-old resident of the same locality. Six months after being pregnant, the accused also gave her abortion pills at the same time, but this caused her to bleed profusely and her health to worsen. The family then brought her to the hospital. where the girl was found to be six months pregnant, according to the doctors. Following this admittance, the girl’s parents filed a rape case at the police station.

Let us tell you that a case of attempted live birth prevention and rape under sections 376 and 315 has been reported to the police. According to the police, the accused youth was taken into custody after seeing the girl’s medical report. The case is being looked into by the police. The girl knew the accused beforehand, according to the victim’s family’s statement. The accused enticed her during this period and sexually assaulted her. When the girl became pregnant, the accused additionally fed her while bringing some abortion medication from the store.

According to the police, the doctors began treating the girl once she was admitted to the hospital, but by that point she had weakened significantly from the extensive bleeding. She gave birth to a child in this circumstance, but the newborn passed very soon after birth. The girl is still in the hospital under the observation of doctors, the police claim. The girl’s parents reported the incident to the authorities, saying they were concerned after viewing the child’s tummy. However, given that the girl is only 13 years old, they found it hard to believe.