Corona’s havoc not stopping in China, more than 60k people died in a month 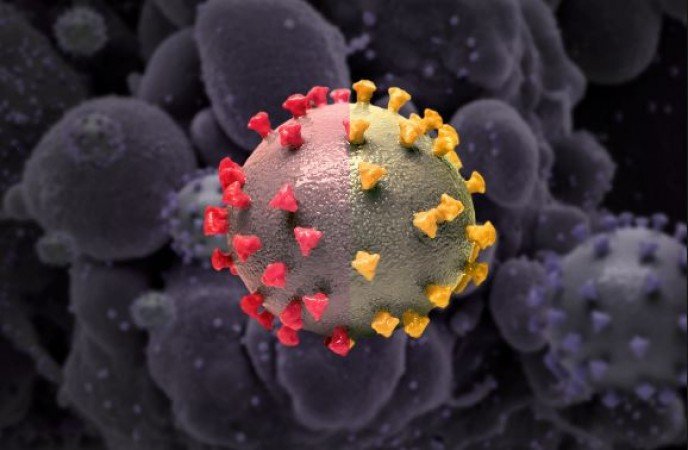 Since the outbreak’s start, the Communist Party in power in China has been charged with spreading the corona virus and withholding data on the number of people who have died from it. However, China has recently provided information on the number of deaths related to the corona. According to China’s top health official, 60,000 corona-related deaths have occurred in China in the past month after the zero-covid guideline was abandoned.

According to the data made public by China, the Omicron strain of Corona wreaked havoc there before the New Year. Jiao Yahui, Chief of the Medical Administration Bureau of the National Health Commission of China, stated in a news conference that a total of 59938 persons passed away in China as a result of corona-related illnesses between December 8, 2022, and January 12, 2023. According to Is. Jiao Yahui, of the people who passed away in China in the previous month, 5503 died from breathing difficulties, and 54435 died from corona as well as other diseases.

Let us tell you that, he has also stated that only hospital deaths are included in these death statistics. That is, China has not made public its statistics on the individuals who perished at home or in isolated locations. The rates of deaths from corona infections in China can be much more ominous in such a circumstance.