After a son’s duty, PM Modi returns to nation’s duty; Flagged off another Vande Bharat express 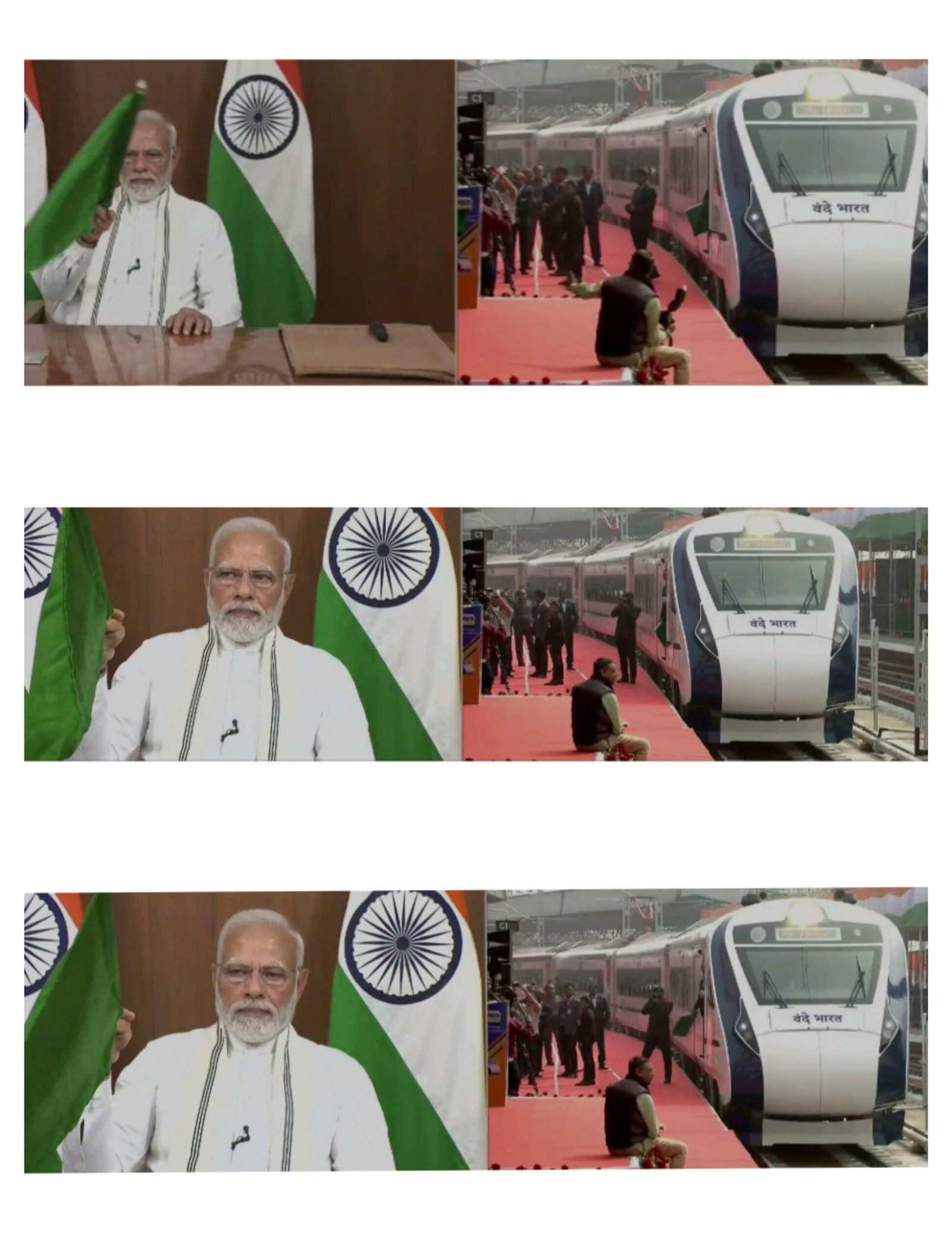 Following the funeral rites for his mother Heeraben, Prime Minister Modi addressed the populace through video conference while launching the development initiatives in West Bengal in accordance with the predetermined timeline. Prime Minister then signalled the departure of the seventh Vande Bharat Express nationwide and the first in West Bengal. In his speech, Prime Minister Modi expressed regret to the Bengali people, explaining that he was unable to visit Bengal for a number of specific circumstances.

Let us inform you that Prime Minister Modi stated in the opening of his speech that the day of December 30 is a significant one in history. By raising the tricolour in Andaman on December 30, 1943, Netaji Subhash Chandra Bose declared India’s independence. On the 75th anniversary of this tragedy, I travelled to the Andaman Islands in 2018, and at that time, I also named an island honoring Netaji. According to Prime Minister modi, the Vande Bharat train has been flagged off from the location where Vande Mataram was recited.

According to Indian Prime minister Narendra Modi, the Indian Railways must undergo rapid development and modernization, hence the Central Government is making unprecedented efforts to modernise the Indian Railways. In the nation, modern trains like the Vande Bharat, Tejas, and Humsafar are being developed. Modern, secure buses are becoming more prevalent. The train station is being constructed similarly to an airport. It has never happened before for railway lines to be upgraded and connected at this rate.