Will India be able to host 2023 ODI World Cup? feud started between BCCI and ICC 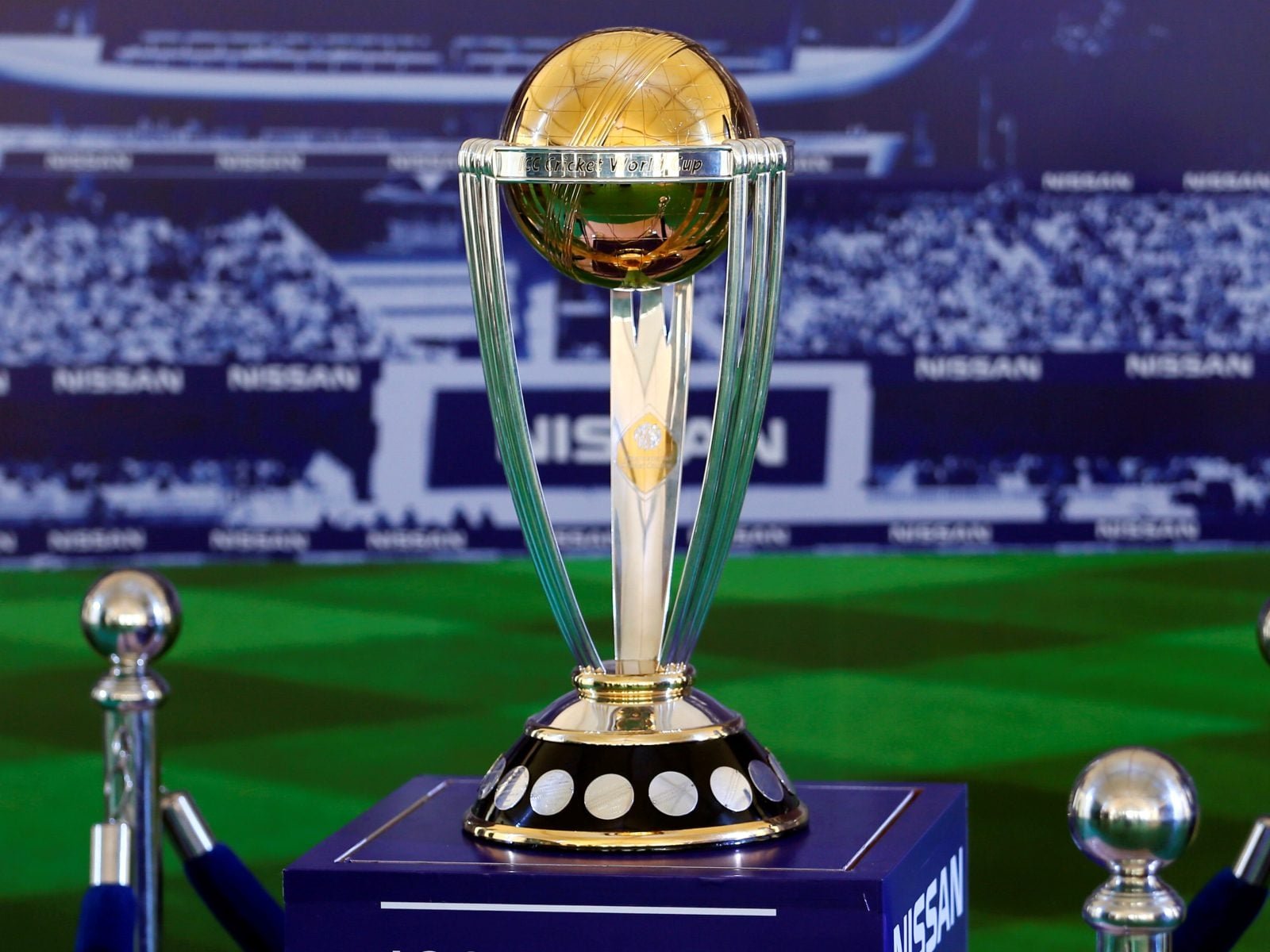 India is going to conduct the next year World Cup i.e. 2023 ODI World Cup, the biggest event of Cricket. But before this, something happened that puts India’s hosting at stake. The BCCI and ICC are in conflict over a tax disagreement, and this conflict might hinder India from hosting the World Cup in the future.

The ICC has reportedly made it clear that the BCCI must get a tax exemption from the Government of India in order to host the ODI World Cup in 2023. This is challenging to accomplish, though, as the Indian government does not provide such a concession under any circumstance. Even back then, in 2016, when India sponsored the T20 World Cup, ICC and BCCI were having disagreements. At the time, the BCCI was unable to obtain this exemption from the Indian government, and as a result, it was forced to pay the ICC Rs 190 crores as part of its share.

The same issue has come up once more; in accordance with ICC rules, the nation hosting the ICC event is required to work with its administration and make preparations for tax exemption. The BCCI would be required to pay its share of Rs 900 crore to the ICC for the 2023 ODI World Cup if it fails to take these steps. It has been asserted in the reports that BCCI is not prepared for this. If such a circumstance occurs, BCCI can sue ICC in court. In addition, ICC may think about switching the host if the tax dispute is not settled and it does not receive its fair share. In this case, BCCI will work to find a quick solution to this problem.