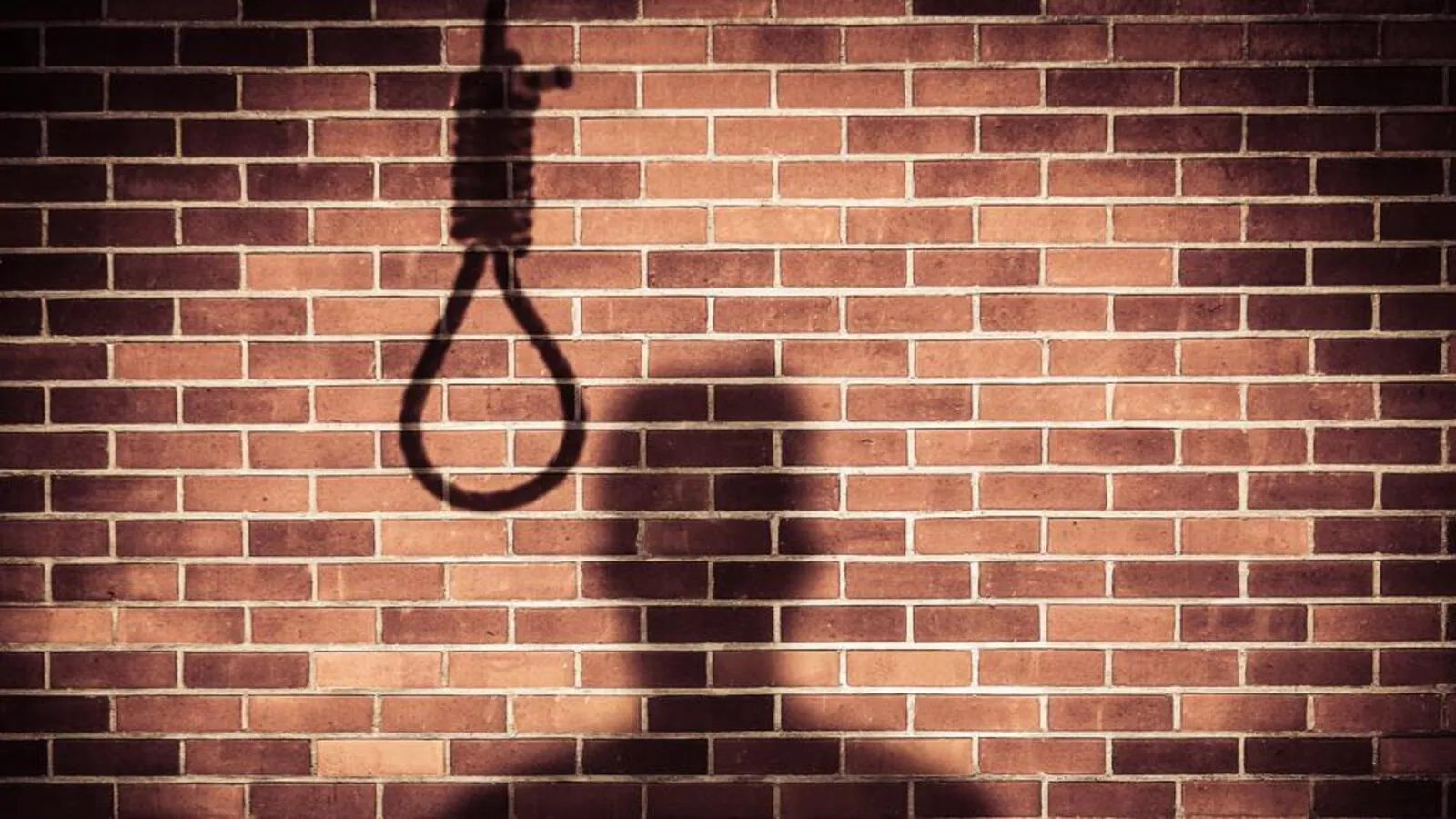 In a tragic event, a husband, wife, and their two children were found hanging in their own home in Pune, Maharashtra. The entire family may have all committed suicide together, according to Pune police. In the course of the initial investigation, the family’s financial condition was seen as the reason of their suicide, according to the police. Following the consumption of some poison, all four succumbed. Police have not yet discovered any suicide notes.

A police inspector from Pune’s Mundhwa police station claimed that Deepak Thote, 55, his wife Indu, 45, their children, son (24) and daughter (17), were discovered dead in their home in Keshav Nagar late on Friday night. There hasn’t been a suicide note discovered yet, the policeman stated. We are looking into the suicide angle, and preliminary data indicates that the family was having financial difficulties. He said that these individuals passed away after ingesting some sort of toxin.

Let us tell you that, In June 2020, a related scenario happened as well. Then four members of the same family lost their lives as a result of the economic hardship brought on by the lockdown. In this case, the authorities were concerned that the husband and wife may have first hanged their kids before killing themselves. With a pencil, these individuals had penned a note requesting peace, urging the cops to not disturb anyone. Further investigation of the case going on, according to police.