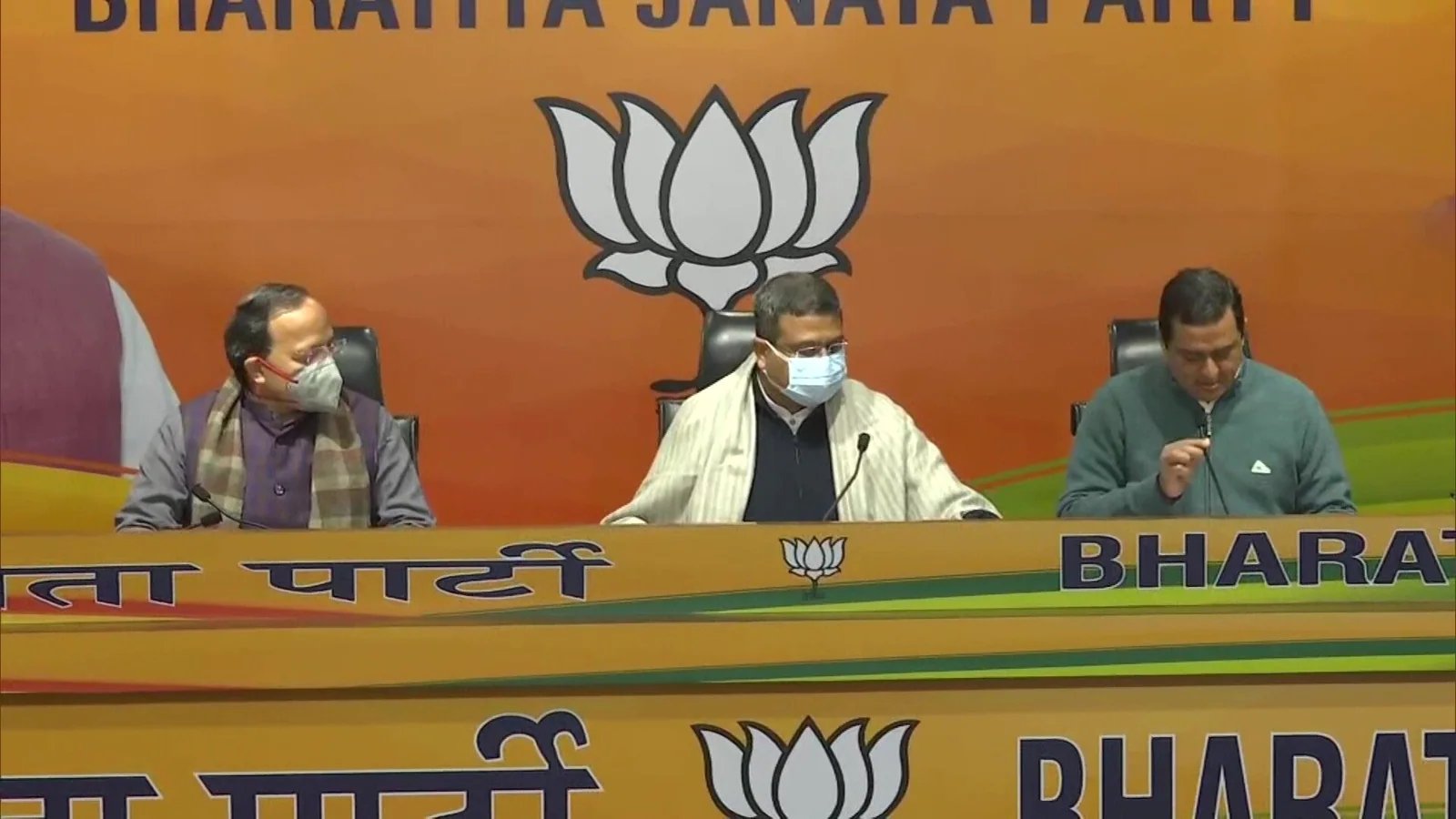 The BJP declared former Uttarakhand governor Baby Rani Maurya as its candidate from Agra (rural). Maurya, a Jatav Dalit, has contested one assembly poll in the past without any success.

The candidates’ names were announced following the meeting of BJP’s central election committee that concluded on January 13. The meeting was chaired by BJP president Jagat Prakash Nadda. Prime Minister Narendra Modi, Union home minister Amit Shah, defence minister Rajnath Singh and other members of the committee were present during the meeting.

Yogi can now stay back in Gorakhpur: Akhilesh on CM’s campaign from home turf

The list comprises 57 candidates contesting in the first phase and 48 candidates fighting in the second phase of the seven-phase assembly elections. Of the 107 candidates announced, 44 are from Other Backward Caste and 19 from the Schedule Caste, according to a BJP functionary.

Here’s the first list of 107 BJP candidates fielded for UP Assembly election:

The BJP released its first list of candidates a day after several of its MLAs, including two ministers, switched to Samajwadi Party citing neglect of Dalits and OBCs.

Get our Daily News Capsule

Thank you for subscribing to our Daily News Capsule
newsletter.