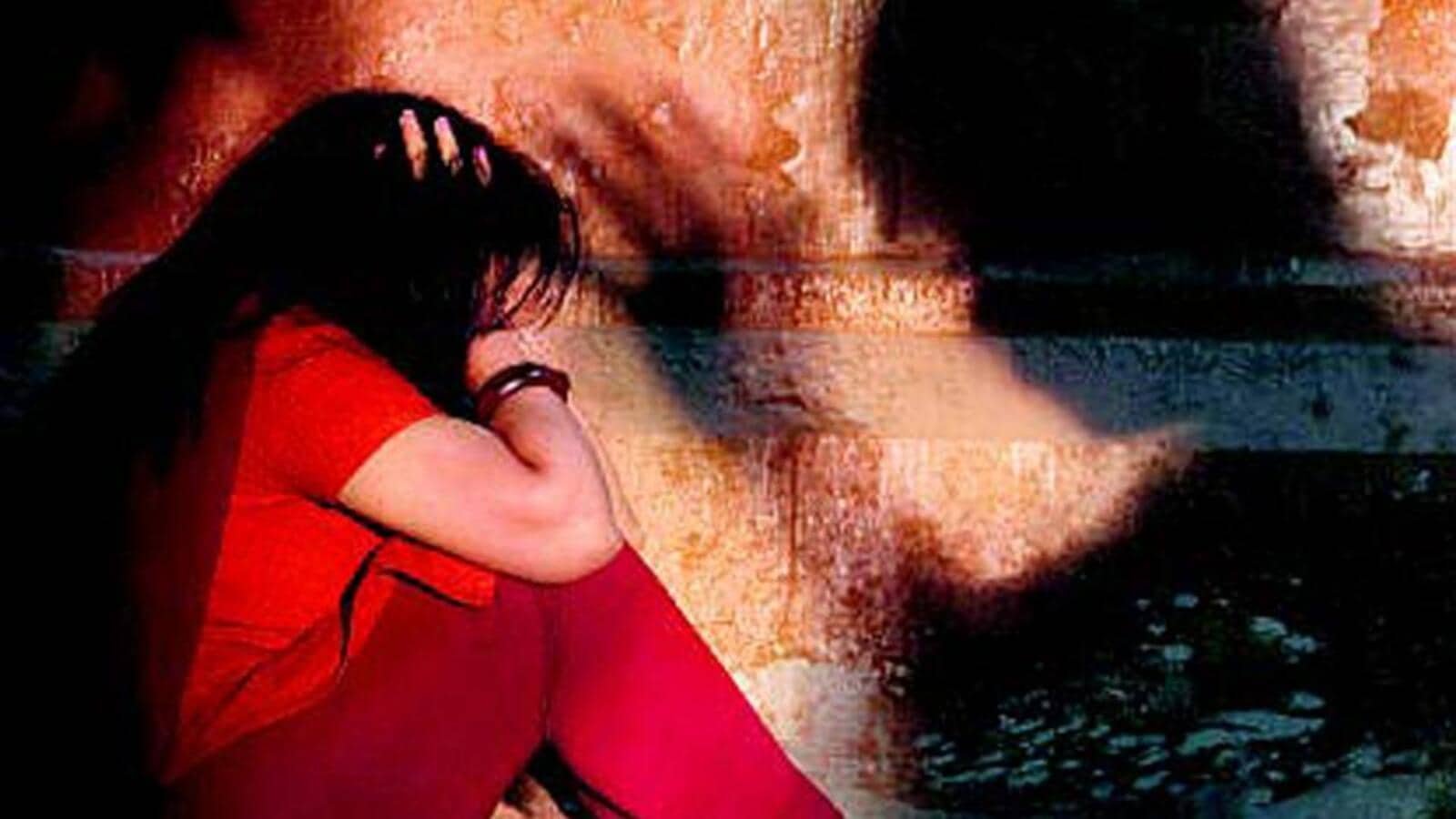 In East Midnipore’s Kanthi, Mamata Banerjee’s Trinamool Congress’ (TMC) student leader is charged with raping a young girl. On the basis of the complaint, Judge Rajshekhar Mantha of the Calcutta High Court allowed the registration of a case. At 10:30 am on Friday, January 20, the matter will be heard. The family filed a court petition and stated that they did not trust the police probe. The accused party is putting pressure on either side.

The youth is said to have first established a sexual relationship with the petitioner by calling her to a hotel in Digha under the pretence of marriage and erasing the objectionable video, according to the petitioner. She is allegedly being threatened to withdrawn the complaint after registering it. According to the victim’s parents, threats are being made with the police’s full support. A minor girl student at the college has made allegations of being raped by the TMC student council head of East Medinipur. Additionally, she alleged that the video was also filmed.

The mother of the victim claims in the accusation that her daughter was threatened with publishing the obscene video online. She was then brought to a hotel in Digha once more and accused of raping the woman. Let us tell you that a written complaint to the Kanthi Mahila police department has been given. The student leader, his mother, and his father have all been named in a formal complaint. In accordance with several legal provisions, including POCSO, the police have started an investigation, however it is claimed that no one has been detained till yet.