There were 7 accused in Kanjhawala case, Delhi Police another big disclosure 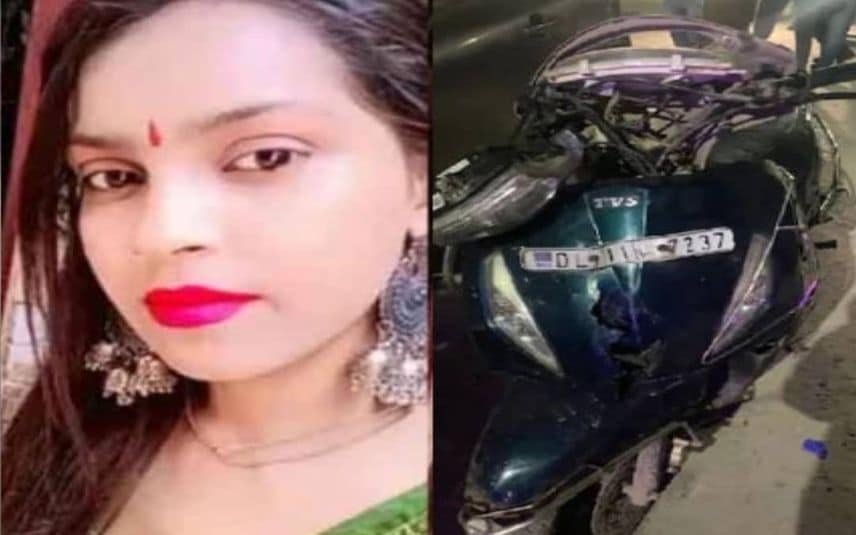 The police have made a significant revelation in the Kanjhawala case in Delhi, the nation’s capital, today i.e. Thursday. According to the police, the inquiry revealed there were actually seven, not five, suspects in the case. Two other suspects are reportedly being searched, according to the police. Deepak admitted that he was driving the car when questioned. However, the inquiry reveals that Amit, not Deepak, was driving the vehicle.

Let us tell you that the Delhi Police said on Thursday that 18 police teams are looking into every element of the Delhi Horror case. They have visited the crime scene several times. The postmortem has been conducted. Five suspects have been arrested by the officials. The accused are now being questioned. The police claim that the accused’s testimony during questioning is incongruous. According to Delhi Police, two further suspects are implicated in this, as shown by surveillance footage and questioning. They’re being looked through.

According to the police, Deepak identified himself as the driver. However, it was discovered throughout the inquiry that Amit was steering the car. We have evidence for this. Ashutosh and Ankush Khanna have been added as suspects in the investigation. Amit did not possess a valid driving license, according to the authorities. Therefore, his brother requested that Deepak inform the police that he was the car’s driver. One of the recently named suspects, according to the police, is Amit’s brother.