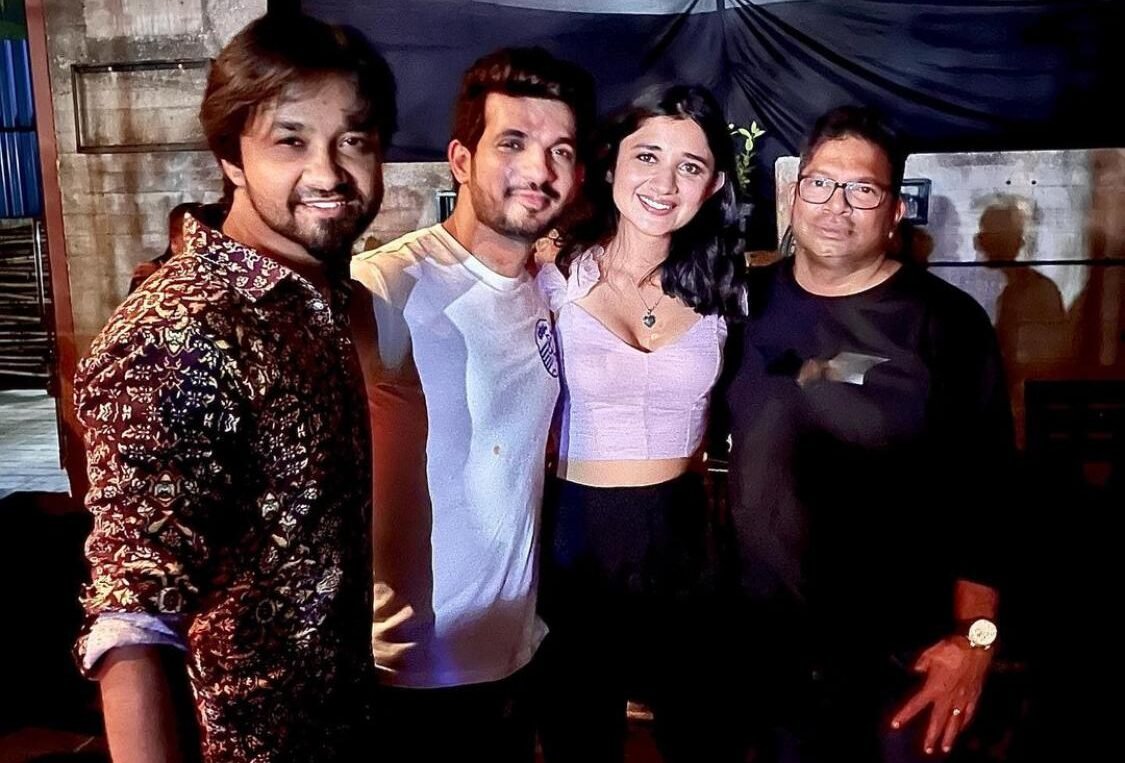 When it comes to OTT shows, “Roohaniyat” has been the most popular one of 2022. It’s available to watch exclusively on Mx Player.

This Show earned its maximum engagement and viewership in the second season, popularly referred as Chapter 2.

Roohaniyat success party was therefore held recently in Mumbai wherein the star cast such as Arjun Bijlani, Kanika Mann was recently seen celebrating the show’s ongoing success with the Singer Composer Rishabh Srivastava along with the other co-stars of the Show.

Directed by Glen Barretto and Ankush Mohla this Romantic Saga also is a treat to all music lovers. After long we are witnessing an OTT Show which features as many as 5 original songs and 2 Reprise Versions, all of them composed by Rishabh Srivastava and penned by Syed Amir Hussain.

Interestingly Rishabh has also done the Background Score of the Show which was another highlight to take the show to bigger heights.

Rishabh, A Composer/Singer hails from Noida who shifted to Mumbai in 2011. Prior to “Roohaniyat”, he gave music in the movie called “Dear Dia” this year.

Rishabh got his first movie break in 2011 in a feature film “Lanka” produced by Vikram Bhatt. His song “Iltija” featured as the main promotional song in the film.