Shocking! Rakhi Sawant’s big disclouser about her husband Adil, who also renamed her as Fatima after marriage 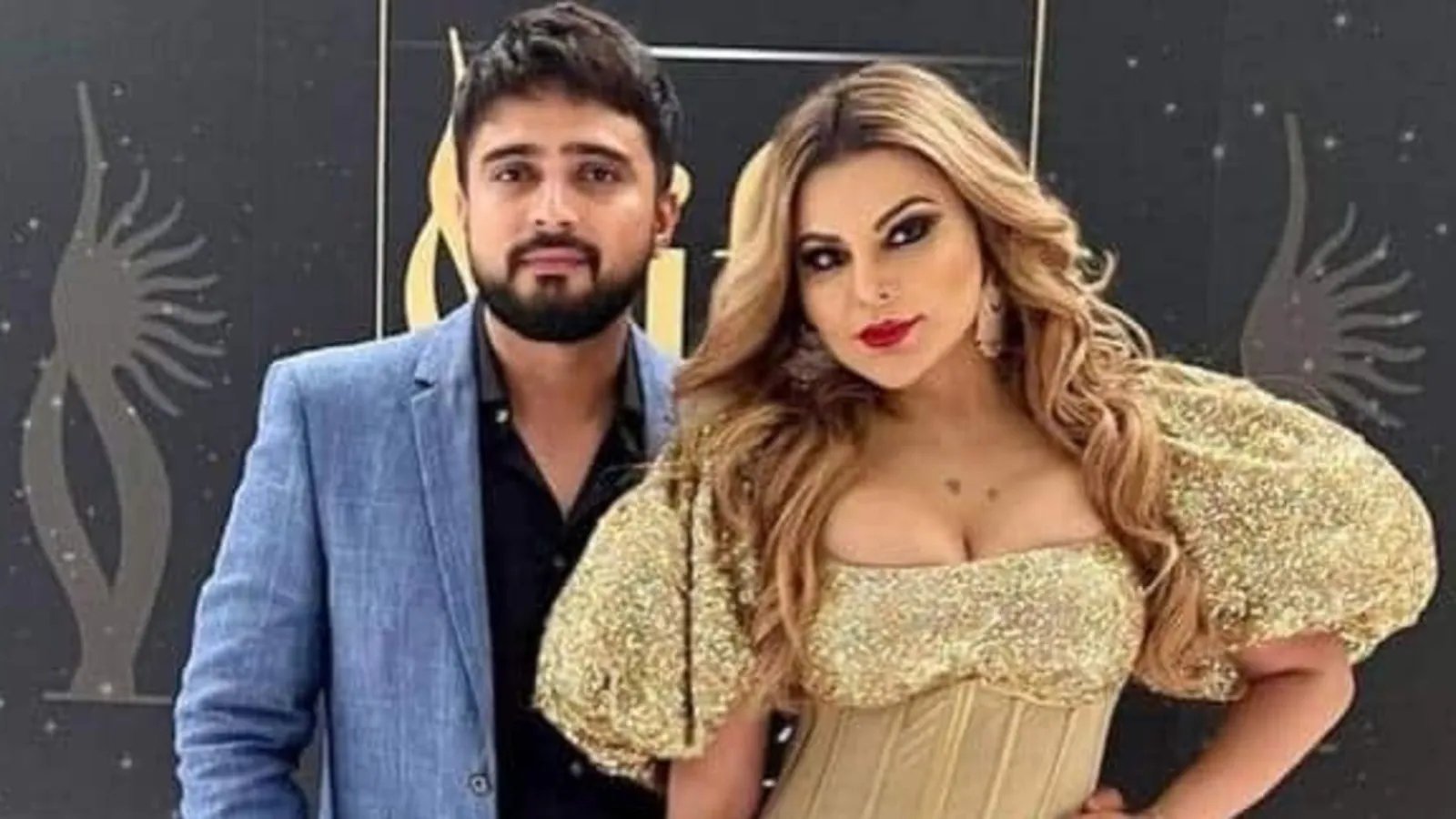 There is a piece of shocking news coming to the fore from the Indian Entertainment world. Here, Rakhi Sawant, a well-known actress, has remarried. Rakhi Sawant and her lover Adil got married. Rakhi has revealed a lot about her partner Adil along with the marriage news, and you will be stunned to know about it. Rakhi Sawant has been Adil’s bride for the last seven months now. But she has now disclosed this information.

Let us tell you that Rakhi spoke about her marriage and added, “I’ve been married for seven months now.” I was urged to conceal by Adil. We did court  marriage which  has ended. I’m telling you right now because you need to know. My life is not going as it should. Rakhi claimed that since she believes Adil is having an affair with a Bigg Boss Marathi participant, that’s why she has now told others about her and Adil’s marriage. Rakhi has now disclosed the details of her marriage to the media for this reason. Adil and Rakhi have been married for seven months, according to Rakhi. She got married with Adil in court.

Regarding the issue of disguising the marriage, Rakhi claimed that Adil refused to disclose it to anybody. However, Rakhi believes that Adil is having an affair. Along with this, Rakhi has also accused her husband of getting married to her shortly after renaming her Fatima. Rakhi said, “I’m disappointed.” The situation concerning my mum is growing worse. I’m unsure of what to do. Let us tell you that the mother of Rakhi Sawant is admitted to a hospital. Along with cancer, Rakhi’s mother also has a brain tumour. Her medical care is being done in the hospital. Regarding her mother’s health, Rakhi is really concerned. The same Rakhi is currently concerned about their relationship because of the threat of love-jihad.