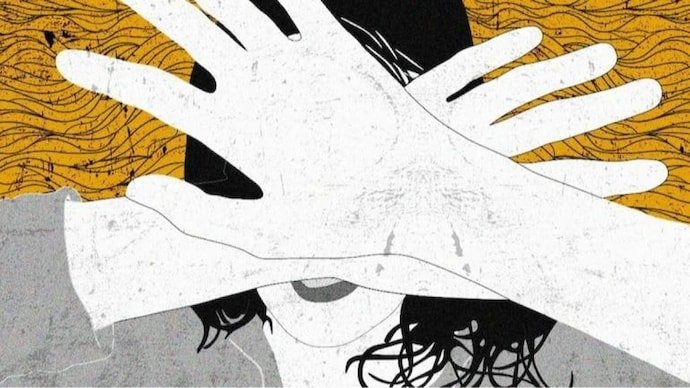 Across the nation, there are numerous alarming cases being reported. The shocking recent case comes from the Bahraich district of Uttar Pradesh. The parents in this case were detained by the police after they sold their daughter for one lakh rupees. The authorities are hunting for additional suspects in this case. Around three months ago, the parents of a family in a village under the jurisdiction of the Khairighat police station sold their young daughter to two Sitapur residents for one lakh rupees.

Let us tell you that when the police heard of the situation, they located the girl and brought her before the Child Welfare Committee. The girl was to be given to her parents, who were to be in presence the next date, as per the committee’s directive. However, the parents did not make an appearance. The panel instructed to produce them to the Khairighat police station. According to information provided by Khairighat Police Station Officer Nikhil Srivastava, the girl said her parents had sold her for one lakh rupees when she came before the committee.

The committee then took the complaint and gave the directive to file the case. A case has been filed in this instance against 4 people, including the parents. The girl’s parents were arrested and put in jail during a raid on their home on Sunday. The girl has grown up, according to the police station chief. At the time of the incident, she was a minor. Both of the accused individuals who purchased the child live in the Sitapur district. The police are looking for them.