Sam Curran got awarded for the form he has been in the recent tournaments, became most expensive player sold in the IPL history 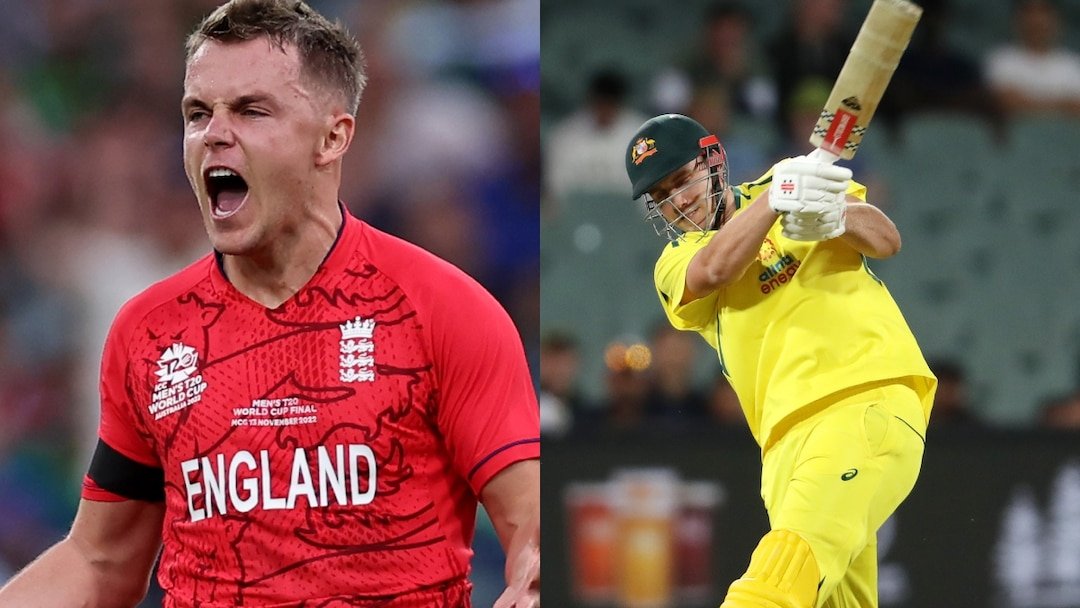 There is a great news for IPL lovers, India’s popular league is about to start in a few months. The player bid for Indian Premier League (IPL) 2023, the most watched cricket tournament in the world, began today. Sam Curran, an all-rounder from the English team, broke all the records in this auction. Interestingly, Sam Curran was added to the team by Punjab Kings (PBKS) for a whopping amount of Rs 18.50 crore.

Sam Curran has been awarded for his recent form in tournaments after being sold for the highest price in the existence of the IPL. Only Rs 2 crore was the Curran’s starting price. Since the outset, the Rajasthan Royals (RR) and Mumbai Indians (MI) have been in a fierce battle to acquire this English all-rounder. These two teams had raised Curran’s offer above Rs 12 crore. Following this, Chennai Super Kings (CSK) entered the fray and the offers continued to rise. Curren has previously been a member of CSK. Punjab, however, prevailed over the opposition by forking over a sizable sum of Rs 18.50 crore.

Along with Sam Curran Australian all-rounder also got whipping amount in this IPL auction. Cameron Green became the second-most expensive cricket player sold in the IPL auction. Mumbai Indians paid a sum of Rs 17.50 crores to add Green to their squad. Harry Brook, an England batsman, had earlier been noticed in the first round of the auction. Sunrisers Hyderabad (SRH) paid Rs 13.25 crore for Brook. In addition, Mayank was purchased by SRH for Rs 8.25 crore. Nicholas Pooran also got sold for a good amount of Rs 16 crores and was brought by Lucknow Super Gaints LSG.