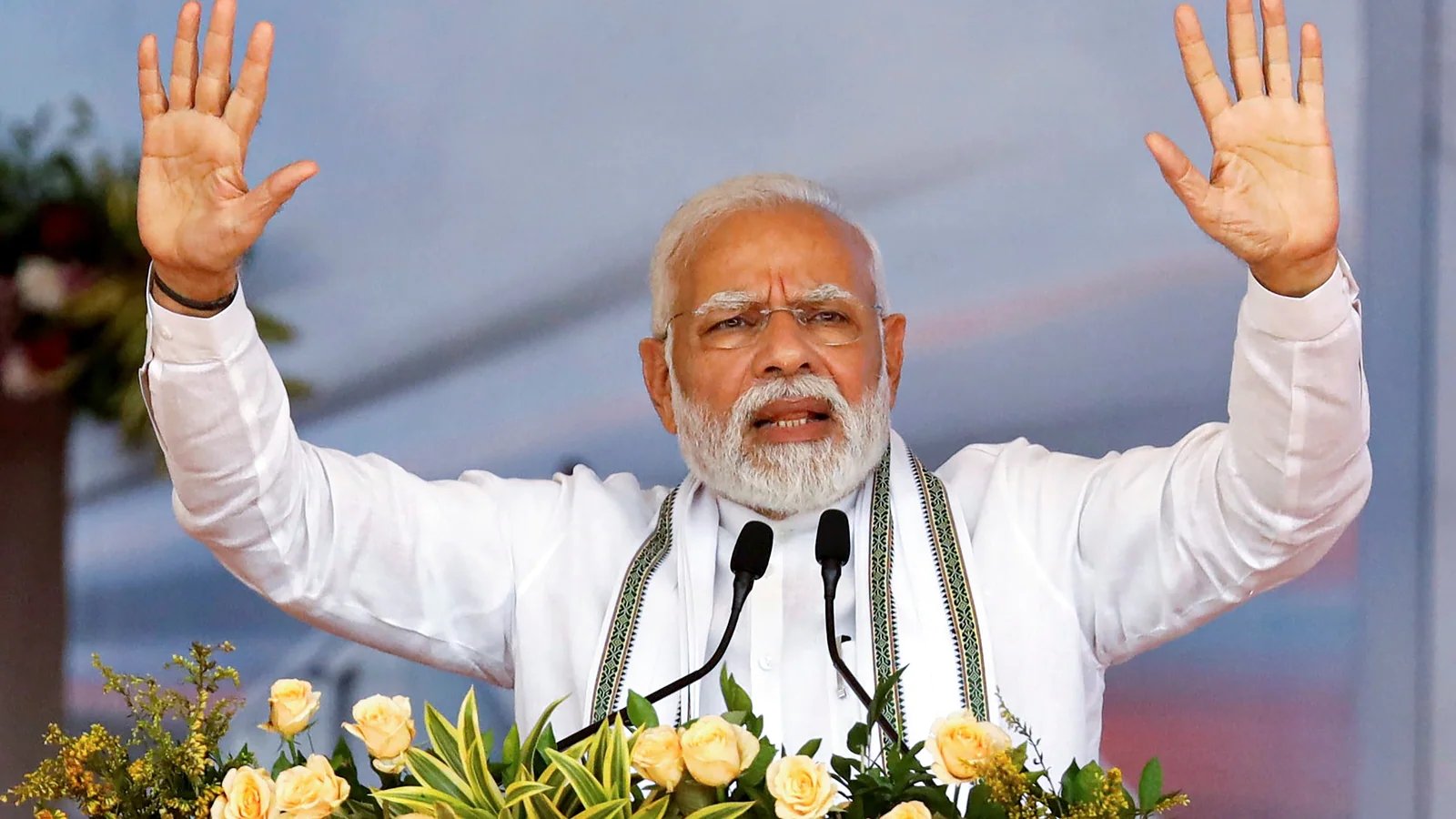 PM Narendra Modi addressed the last episode of this year’s Mann Ki Baat today. Due to this he discussed many issues. The Prime Minister said that 2022 was indeed very inspiring in many ways, amazing. This year India completed 75 years of its independence and Amritkal started in this year.

In Mann Ki Baat, Prime Minister Modi also remembered former PM Atal Bihari Vajpayee. He said that it is also the birthday of our revered Atal Bihari Vajpayee ji. He was a great statesman who gave exceptional leadership to the country. He has a special place in the heart of every Indian. Referring to an incident, the Prime Minister said that he has received a letter from Kolkata from Aasthaji. In this letter, she has mentioned her recent visit to Delhi. She writes that because of this she took time out to visit the Prime Minister’s Museum. She liked Atal ji’s gallery very much in this museum.

Along with this, PM Modi also expressed concern about Corona, he said- You are also seeing that Corona is increasing in many countries of the world, so we have to take more care of precautions like mask and hand washing. If we are careful, we will be safe and there will be no hindrance in our gaiety.