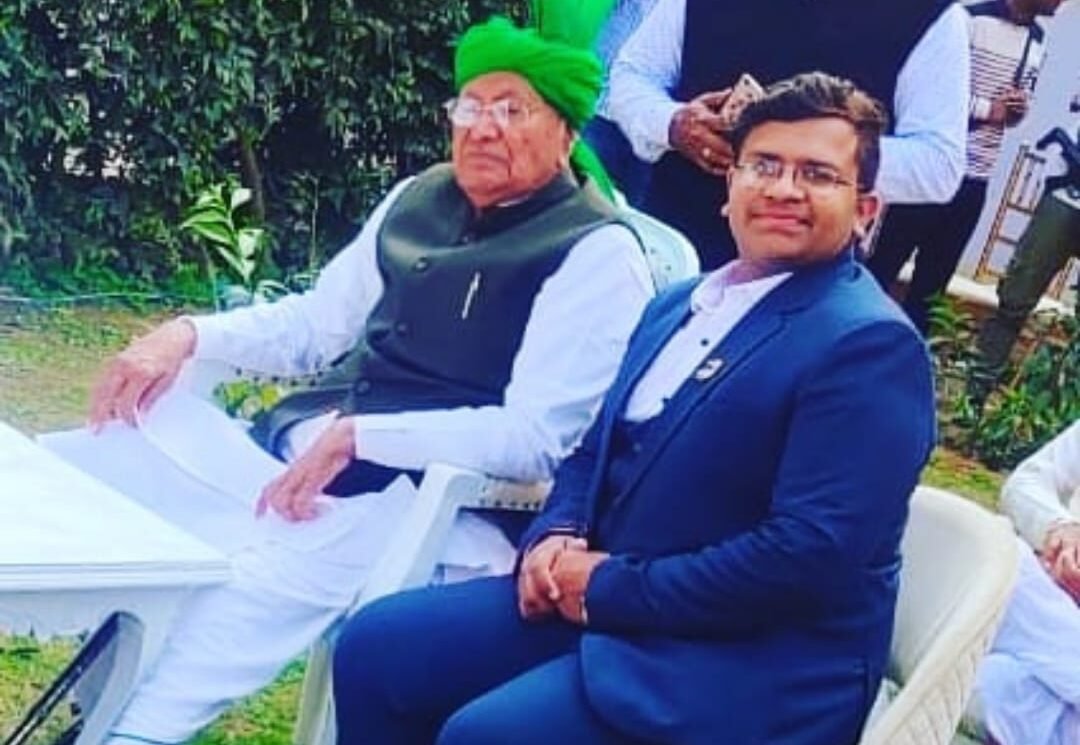 Parikshit Malik, the founder of Dilli haat Bangkok , Vanchhavi resort, Vanchhavi groups of hotels & Samaj Lok Kalyan group. A name to be reckoned with among youngest Haryana’s entrepreneurs. Although there are very few adults who do business at only 18 of age, yet Parikshit is one among them.

It’s truly rare to witness a young professional take control of their financial life and career. Well, Parikshit is a one-of-a-kind individual who truly had a passion for business and his goal to be an entrepreneur one day like his father Mr.Rajender Singh Malik. 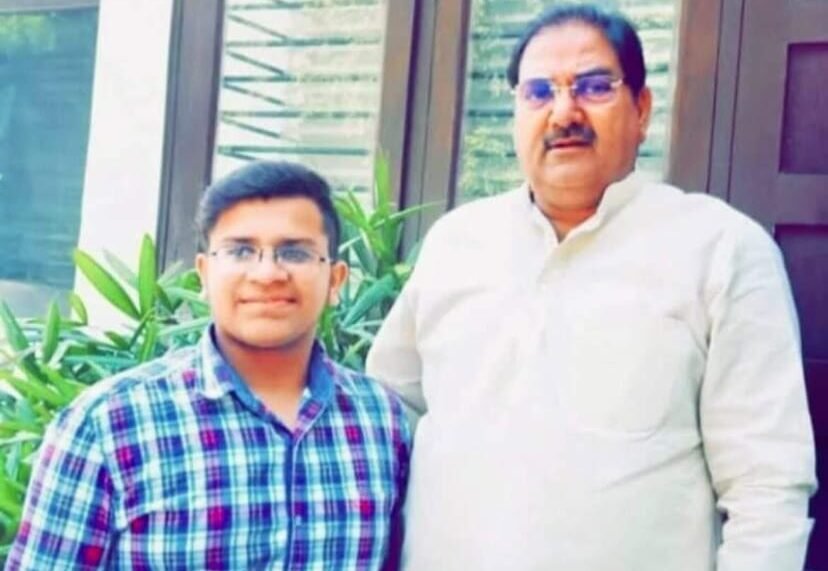 Parikshit Malik is also a young politician. He is a youth leader at INLD Party(Haryana’s best regional party). He began his career in politics after his father served as party leader for more than 35 years also he served Chaudhary Devilal ji (Deputy Prime Minister Of India). So as continueing his fathers footsteps he also entered into politics with his so called DADA Ji Sh Om Prakash Chautala ji (Ex Cm Of Haryana). He is just like a family member with the Chautala’s.

Parikshit Malik, born in a small village Daboda Khurd, Jhajjar (Haryana). He belongs to a farming family. Also his father is good business man and into political so Parikshit’s family belong to very good background. But his family and himself have zero% of ego and all very down to earth.

He’s also planning for some other next level businesses in 2022. Also he making teams to get more active into politics for upcoming elections in Haryana on Beri constituency.
You can connect with him by following his Instagram handle @parikshit_singh__

His message for all youth is that always say no to alcohol as he’s against all the unbenifical things which effecting teenagers and adults life. He say always respect your parents and elders. Make them proud.