“My father assaulted me both physically and mentally,” Urfi Javed’s shocking revelation 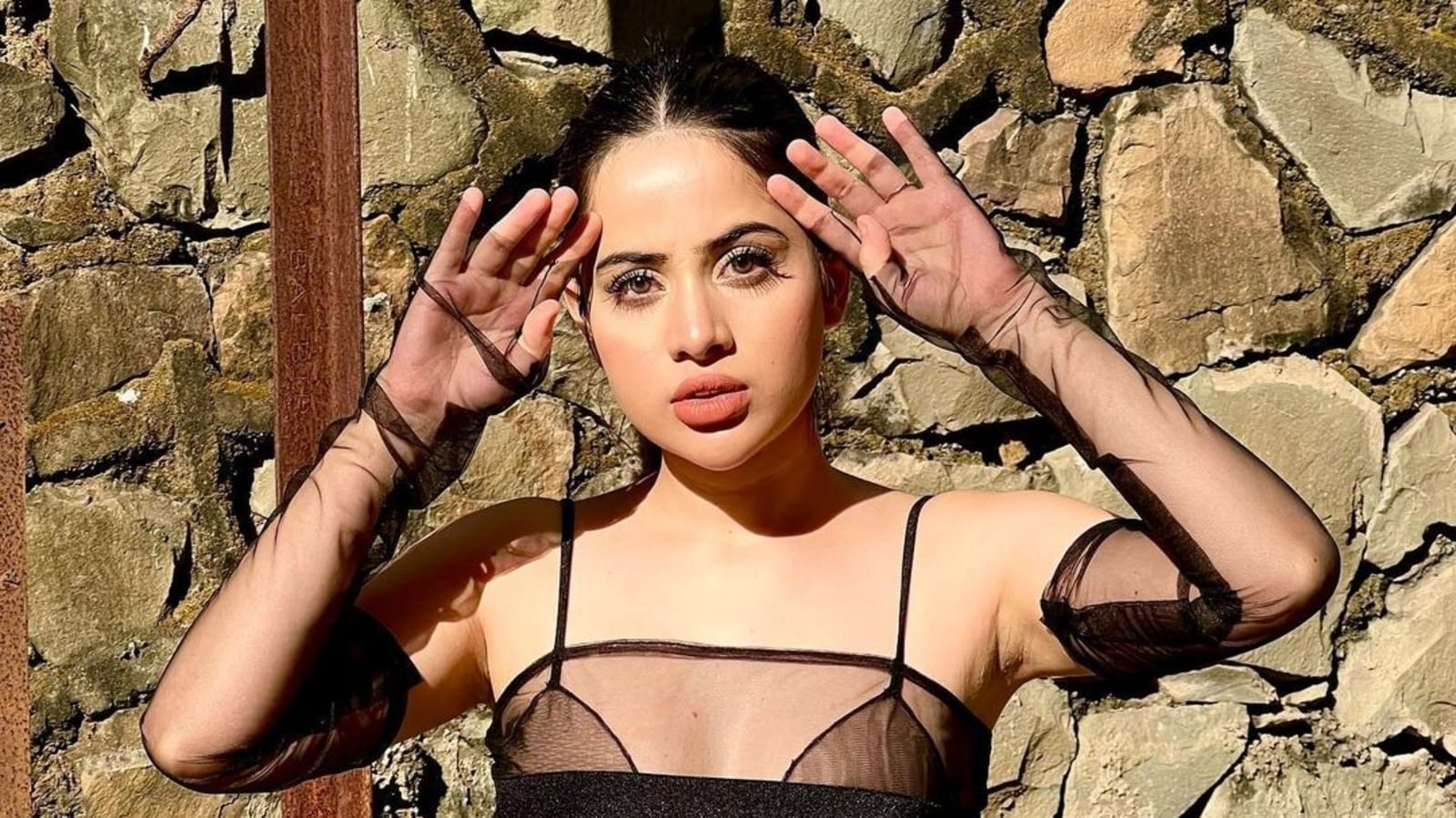 Urfi Javed, a social media sensation and a well known name in the fashion world, is no longer reliant on any particular identity. Urfi Javed is renowned for her unconventional sense of style. Urfi frequently astounds people with her manner of dressing. For her fashion taste, Urfi frequently receives criticism. She doesn’t let it interfere with her life, though. Even though Urfi’s appearance today may be that of a cool girl, she has experienced severe distress in the past. In her interview, Urfi revealed a lot of surprising details about her life.

Urfi further said “For two years, my father persecuted me both mentally and physically. Even my name escaped my mind. I used to receive a lot of filthy phone calls from people. I was unable to express myself freely. For 17 years, I was told that girls can’t speak. What men’s speak is right. I was unaware of my voice. I had a hard time getting by when I left home. It required time. But now that my personality has emerged, I won’t stop.” Urfi then described herself as courageous and added, “Urfi is such a girl, who acts on her opinions. I am exactly what I say I am. I don’t talk anything behind my back and I’m proud of that.”