Mary Kom’s big statement, said- “To be successful in any profession…” 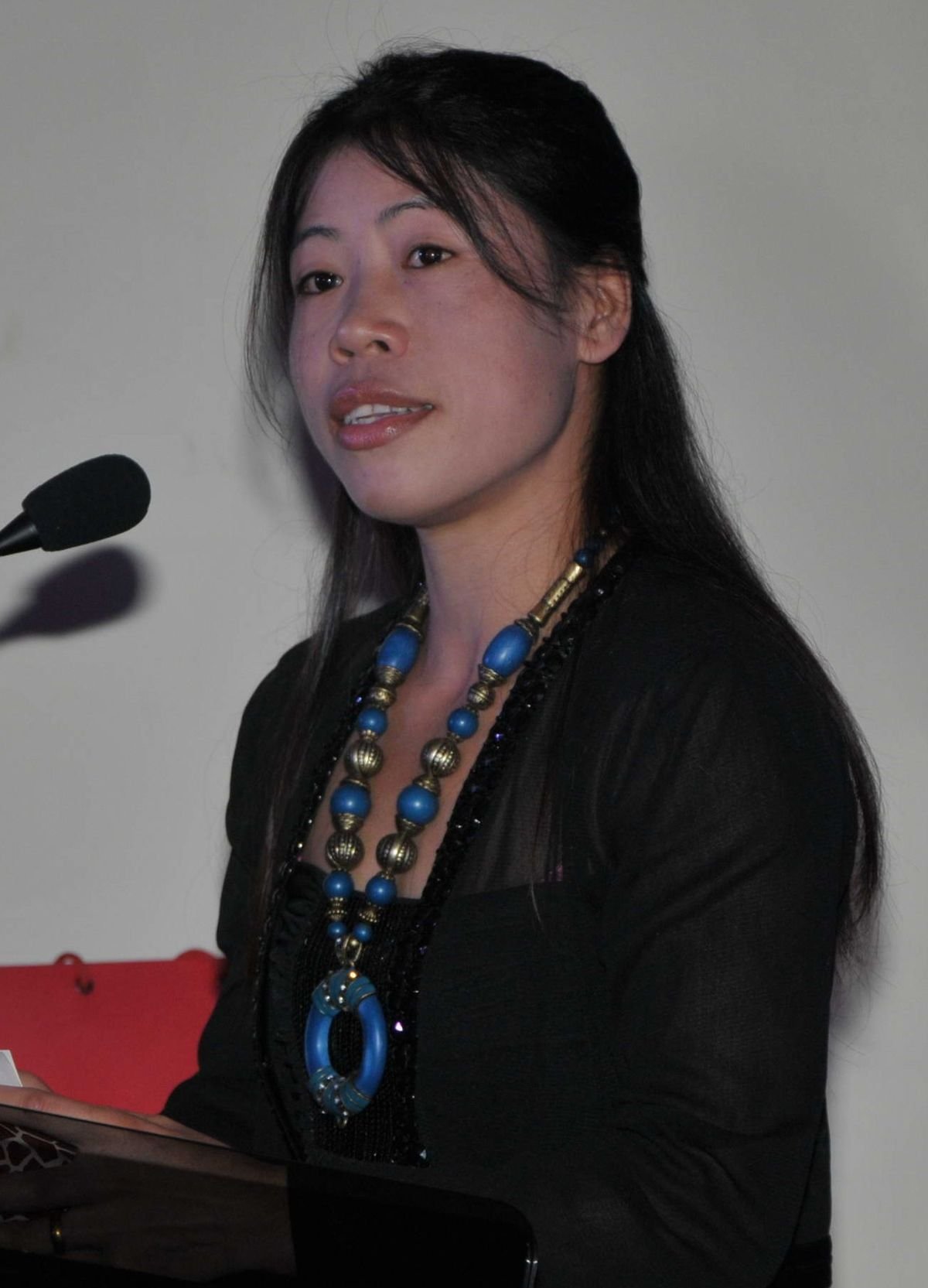 A champion in any field, whether it be athletics or medicine, according to six-time world champion boxer MC Mary Kom, is one who can handle pressure. Mary Kom stated that although physicians and athletes may have distinct roles, activities, and responsibilities, the sacrifice is the same for both groups of people at the 65th All India Obstetrics and Gynecology Congress held at Milanmela Ground in this city. You give up things all the time, day and night. He stated that surgeons experience a great deal of stress and anguish if a surgery is unsuccessful, so you can imagine how difficult it is to take if I lose a match. In our work, there is a lot of struggle.

According to earlier estimates, Boman Irani is regarded as the best actor in Hindi film. Yes, he is a well-known actor who has consistently won audiences over with his charismatic performances. Boman Irani recently got to know fighter Mary Kom in Dubai, where they also had fun together.

The actor has since uploaded a picture of the time they spent together on Instagram, where it has gone viral. You can see in the shared picture, Boman and Mary are seen laughing at an event. Yes and after sharing the photo, Boman wrote in the caption, ‘Mary Kom: I am a big fan!