Marriage is going to be a life-destroying opportunity for men after the marital rape law. 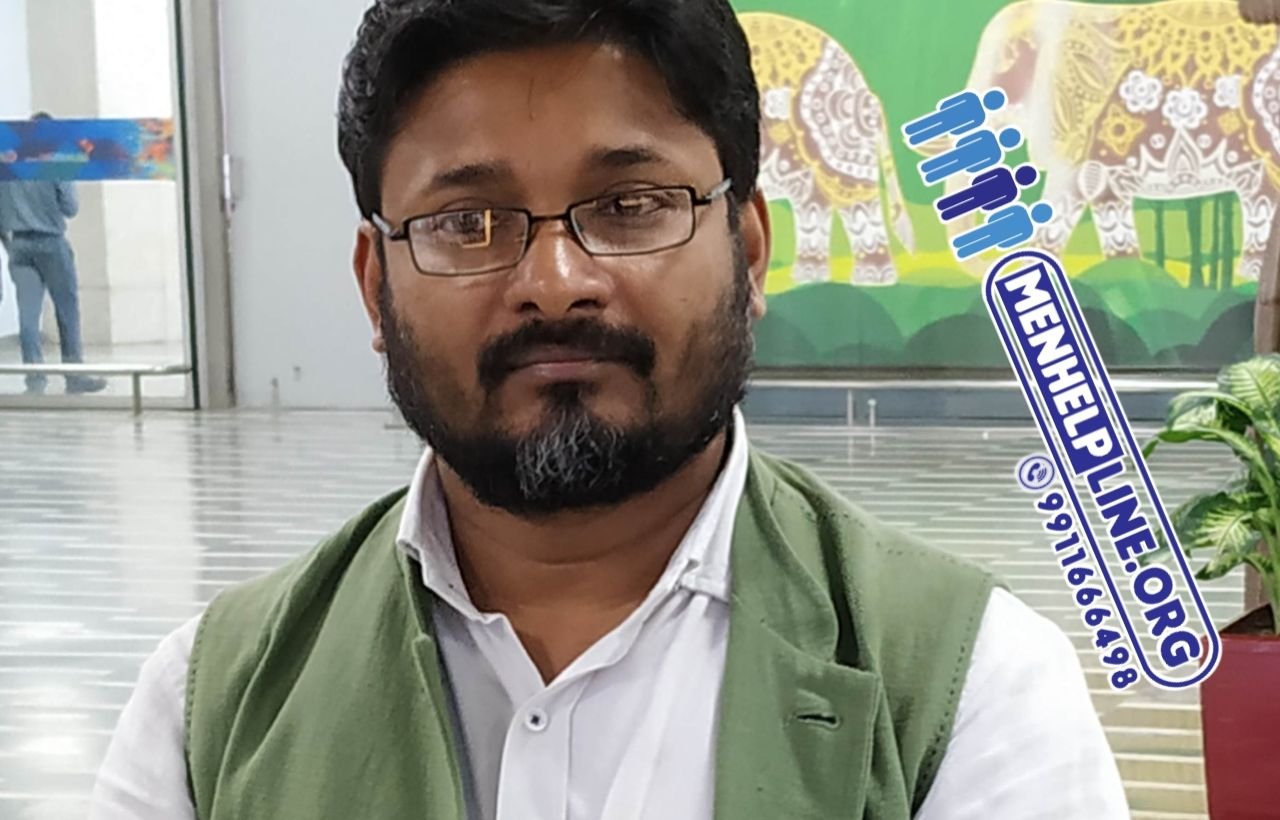 The marital rape application, which is pending at Delhi High Court, makes every effort to term the sexual intercourse between husband and wife illegal.

The context is the matter of transformation in the society, and the rigid roles of husband and wife have to make a move, and criminalizing will destroy the marriage tradition. We are in 2022, and the socio-economic setup has changed.

Various rights like the right to (life and dignity, privacy, freedom), the right against discrimination in the Marital Rape petition seems that these all are property of women.

If a man is slapped with rape-like heinous cases, he would never get a job due to societal mindset. Considering the highest rate of misuse of process of law in a family dispute, the law will become Men Destroying opportunity.

It is an erroneous belief justifying rape in marriage based on a misconception that the institution of marriage is founded on male supremacy over a woman’s body, which gives a man the right to assault his wife as a practice.

The truth is that by abusing the patriarchy, the demand tries to destroy the family unit.

If the law has to come under the pressure of feminist arguments, then there should be provisions of automatic divorce and end the ways of mediation.

What if the law comes?

For the women’s rights parse, if the lawmaker agrees, then it should come with the provision of automatic divorce with no mediation.

Through the marital rape laws, it is to bring the idea, conceptualization of a wife as a distinct, autonomous being, while the truth is the husband-wife is “single soul with 2 bodies”, most of the CUSTOMARY laws treat them as one entity.

The myth of Patriarchy and Disregard of Human rights with Men:

It is argued for forced sex with the wife that man owns the woman as his property in a patriarchal society, and marital rape exemption is patriarchal.

In the so-called patriarchy, men have nothing to get protected from violence by women. The men’s human rights continued to be violated in the name of women empowerment, which isn’t seen as a human rights violation—men acquittal in most cases stating lack of evidence. So justice is not binary for men.

The marriage system would come at stake after criminalizing the sex between husband-wife. The law is a blatant try to criminalize the sanctity of marriage in which a woman’s (wife) testimony is enough to destroy the family (should be read with criminal procedure and Indian Evidence Act).

In a situation when the husband may get arrested, he will lose love and confidence for his wife, due to which the chances of re-union will be lost.

Sexual violence has already been covered in DV Act 2005.

If any such incident has been reported, then more work is to be done by awaring/ sensitizing members of society. But the petitioner opted to bring harsh laws against husband and family.

As the law has been demanded only against men, which looks like “women never commit a crime.” We have to see beyond the said notion.

The motive of the application is in question; they want to bring one-sided laws.

Patriarchy means no laws to protect the rights of men:

What are all the purposes the consents are required and how it will be treated as evidence in the eye of laws, in a situation when husband-wife has made physical relationship on mutual consent and one fine day she denies?

The feminist organization makes a huge cry for even a single crime incidence against women, even if the incident is in question. They have never condemned any women for their doing.

This need to take care of in various phases as: