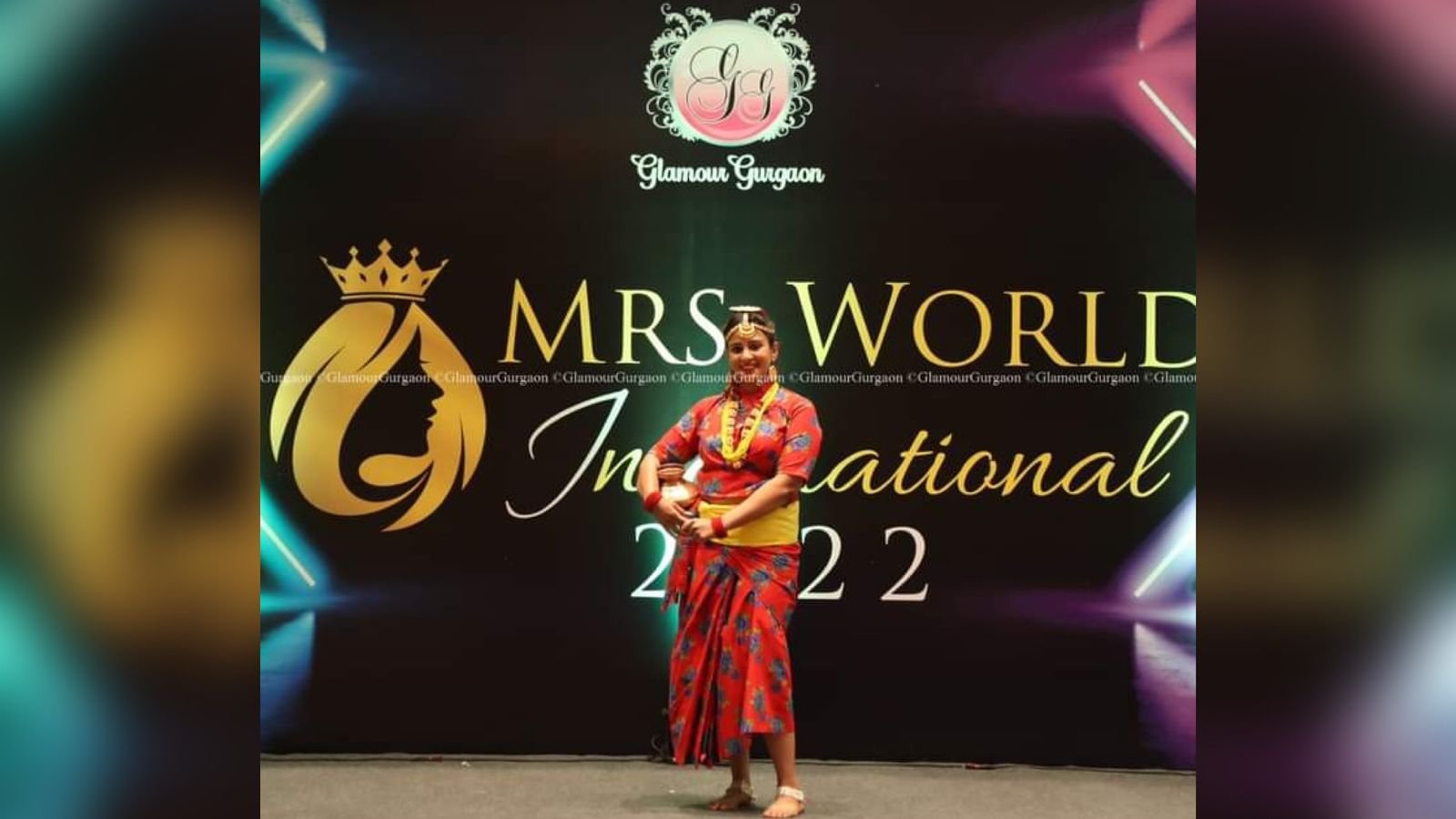 Khushbu Khetan, a hardworking housewife from the town of Biratnagar, Nepal won the title of Fitness Freak in the Mrs World International Show 2022 held recently.

108 women participated in the pageant organized by Barkha Nangia and Abhishek Nangia, Director and Founder of Glamor Gurgaon in Mumbai. While talking to the media, Khushbu says that “as much as it was difficult, I was very determined and focused on the process rather than worrying about the result”.

Married for 13 years with a 9 year old son, Khushbu is an interior designer by profession. Due to family responsibilities, she never had the chance to pursue her profession and dreams. A few years back, she decided to change track and pursue fitness as a passion. In her journey, her husband and family have given her a lot of support. She now plans to open a fitness centre of her own, restart her interior designing work and also conduct fashion shows in Nepal.

Whilst continuing to be fully committed to her family responsibilities, Khushbu’s message to married women is to never let go of their dreams and keep working towards their personal aspirations despite potential failings and risks in a generally patriarchal and at times patronizing society.