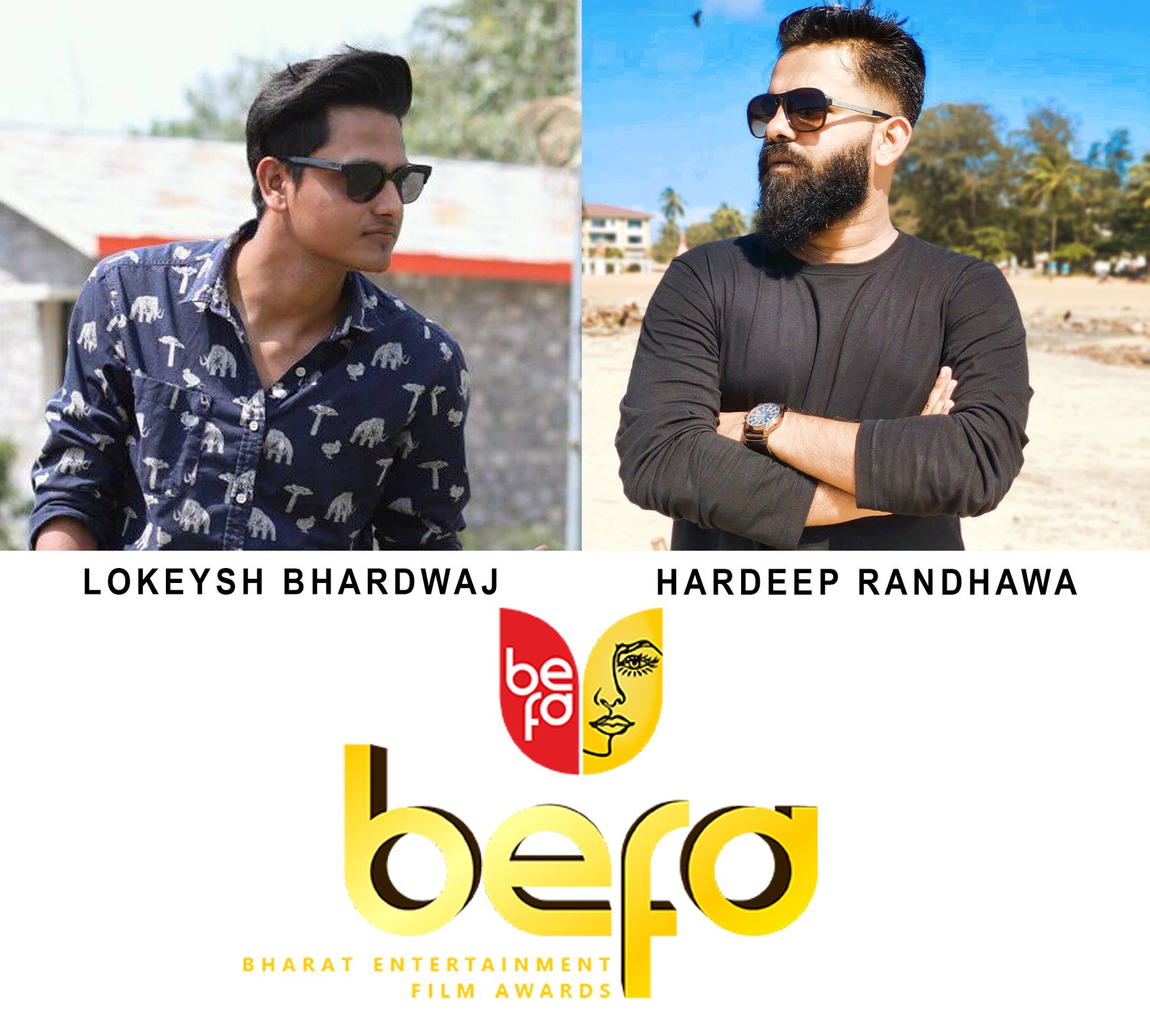 INDIA’S FIRST AWARD SHOW TO SHOWCASE THE RAREST COMBINATIONS – What it offers you.

Commencing from the City of Culture Lucknow BEFA Awards brings you a blend of art, culture, entertainment and glamour. BEFA Awards is the first of its kind where the awards aren’t confined to films. Recognizing the native artists and their work across India travelling from City to City each year makes it unique.

Bharat Entertainment Film Awards plan to globally provide recognition to a city, its culture, their artists and its heritage retaining the stardom and entertainment quotient of an award show.

With various categories, BEFA can play a crucial role in the success of the major winners. The best film (native) award, for example, can significantly increase media attention, and better film offers. For actors and directors, the award often results in higher growth in their respective fields and increased association.

Team BEFA is a blend in itself as the Producer Rajeev Rajan from Patna, Creative Producer Hardeep Randhawa and Director Lokesh Bharadwaj from Mumbai, Creative Director Bhasha and Event Head Medha Mishra from Lucknow, Haravtaar and Roy Film Entertainment join hands together to execute and honour the best.