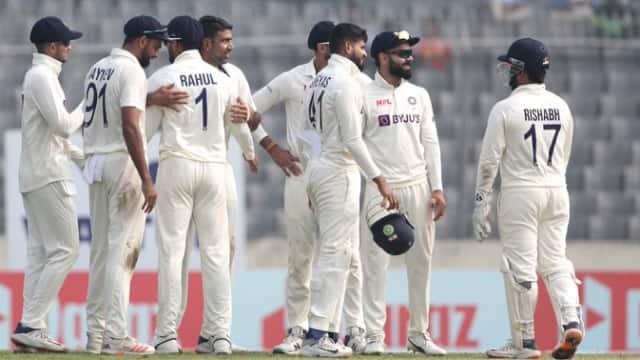 In the second Test match between Bangladesh and India at the Sher-e-Bangla National Stadium, Bangladesh won the toss and decided to bat first. After winning the toss, Bangladesh’s captain Shakib Al Hasan decided to bat first against India. Team India’s captain is KL Rahul after Rohit Sharma missed both games owing to an injury. The visitors are up 1-0 after beating Bangladesh by 188 runs in the first Test. For the second game, India has replaced Kuldeep Yadav with Jaydev Unadkat.

In the first innings of the second Test being played in Mirpur, Mominul Haque hit an outstanding 84 runs for Bangladesh. No other batter could score even 30 runs besides them. The first Test match in this series was played at Chittagong by the Indian team. Under KL Rahul’s leadership, India defeated Bangladesh by 188 runs in this match.

Bangladesh’s first inning was bowled out by India for 227 runs. With 84 runs, Mominul Haque had the biggest scoring inning. Liton Das scored 25 runs, while Najmul Hussain scored 24. R. Ashwin and Umesh Yadav each dismissed four players for India. Bangladesh batted for 73.5 overs during the opening game. 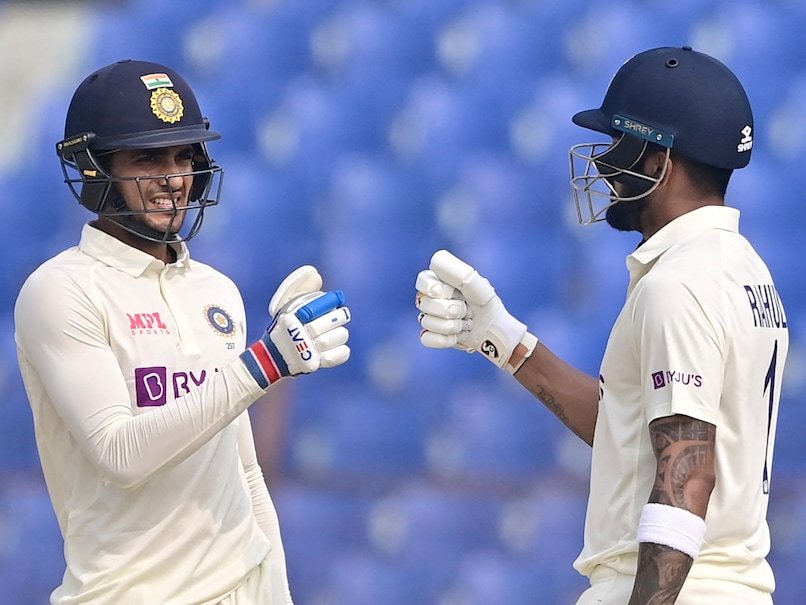