Ind vs SL: Indian teams seizure in another series, also made a big record with this win 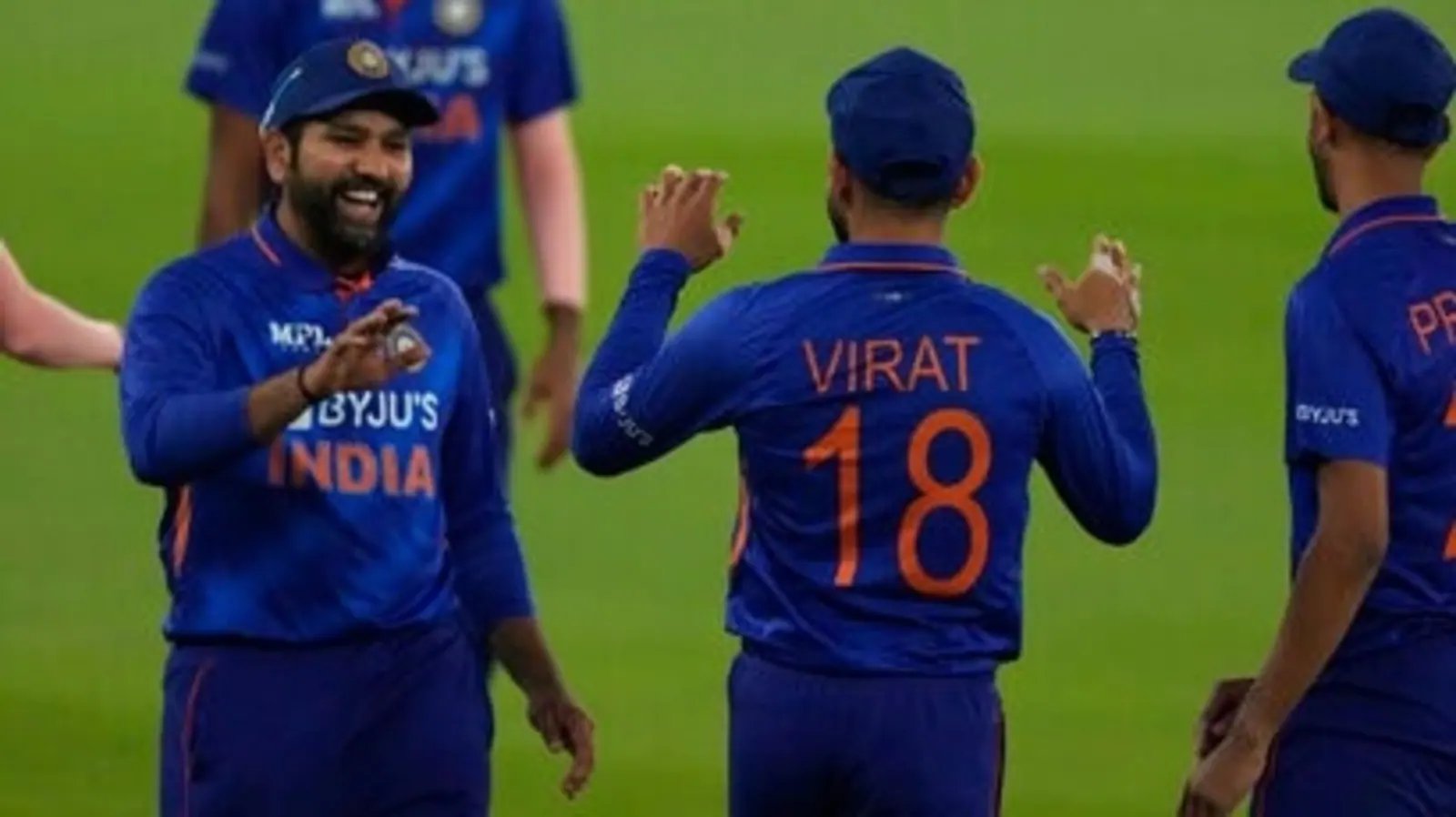 India defeated Sri Lanka by four wickets in the second One-Day International in a three-match ODI series. India needed 216 runs to win, which it accomplished in just 43 overs and 2 balls. The Indian team has a 2-0 unbeatable lead in the ODI series after this victory. On Jan 15, Thiruvananthapuram will host the third and final one-day international of the series. The Indian team set numerous significant records with the victory in the game. Against Sri Lanka, the Indian team won its 95th ODI match. They now hold the record for winning the most games against a single team. In this instance, Team India has matched Australia’s record of 95 victories.

Most ODI victories against a single team:-

– Australia vs England 87 victories in 155 matches

– Australia vs India 80 victories in 143 matches

Let us tell you that this is the tenth straight ODI series victory for India against Sri Lanka. The three-match ODI series between the two sides in 2006 ended in a 0-0 tie. Following this, India won each of the 10 series. At Eden Gardens, this was India’s fourth victory over Sri Lanka in ODIs. Five previous games between the two sides were played on this field, with three victories going to India and one to Sri Lanka.

Talking about the match, Sri Lankan squad was dismissed for 215 runs in 39.5 overs after choosing to bat first and winning the toss. In his first game, Nuwanidu Fernando scored 50 runs, while Kusal Mendis added 34. Kuldeep Yadav and Mohammad Siraj both sent three batsmen to pavilion. Umran Malik, on the other side, took two victories. India made a great comeback despite losing early wickets. KL Rahul managed to smash 64* including six fours. Along with Rahul, Shreyas Iyer and Hardik Pandya each scored 36 and 28 runs, respectively. Kuldeep Yadav was given Man of the match for his tremendous performance with the ball.