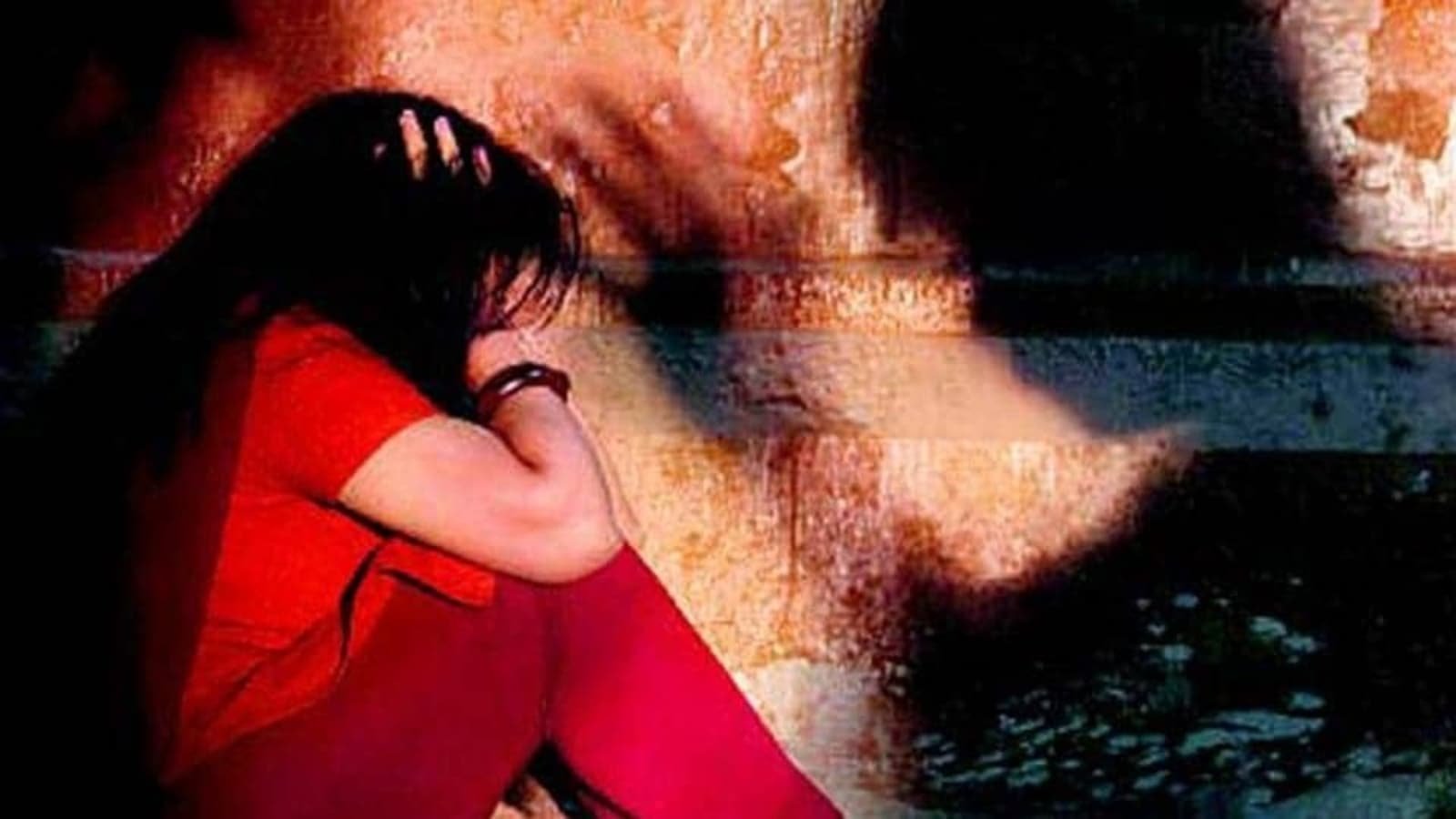 In Uttar Pradesh, country’s biggest state, crimes continue to occur despite all of the endeavors of the administration and the observance of the police. The state’s leadership and police administration are called into doubt by the daily news reports of horrible crimes including murder and rape. Now, a startling criminal case from Lucknow, the state capital, has come to light.

Let us inform you that a girl student who went to the defecate on Sunday (December 31) morning in Lucknow’s Itaunja was strangled to death. Her remains have been found in the dump close to the farm house. The probability of murder occurring after the rape has been mentioned by the family members. According on this, the police have made the decision to have a team of doctors perform a post-mortem on the deceased. First-year BA student from Ganeshpur who is the daughter of a home guard. She had gone outside on Sunday morning to defecate. The student left then and did not return.

The father house guard eventually began looking for his daughter. The girl’s body was discovered after some time, lying in a ditch next to the farm home. When the daughter’s dead body was discovered, the members of the family were shocked. The girl’s attire seems to have been messed. On the neck, there was evidence of strangling. The families have raised suspicion of murder after rape in light of this. According to DCP North SI Kasim Abdi, the post-mortem report on the deceased person will reveal the cause of death.