‘Hindu families are not even safe in Hindustan,’ 4 dead and 7 injured in terrorist attack in J&K 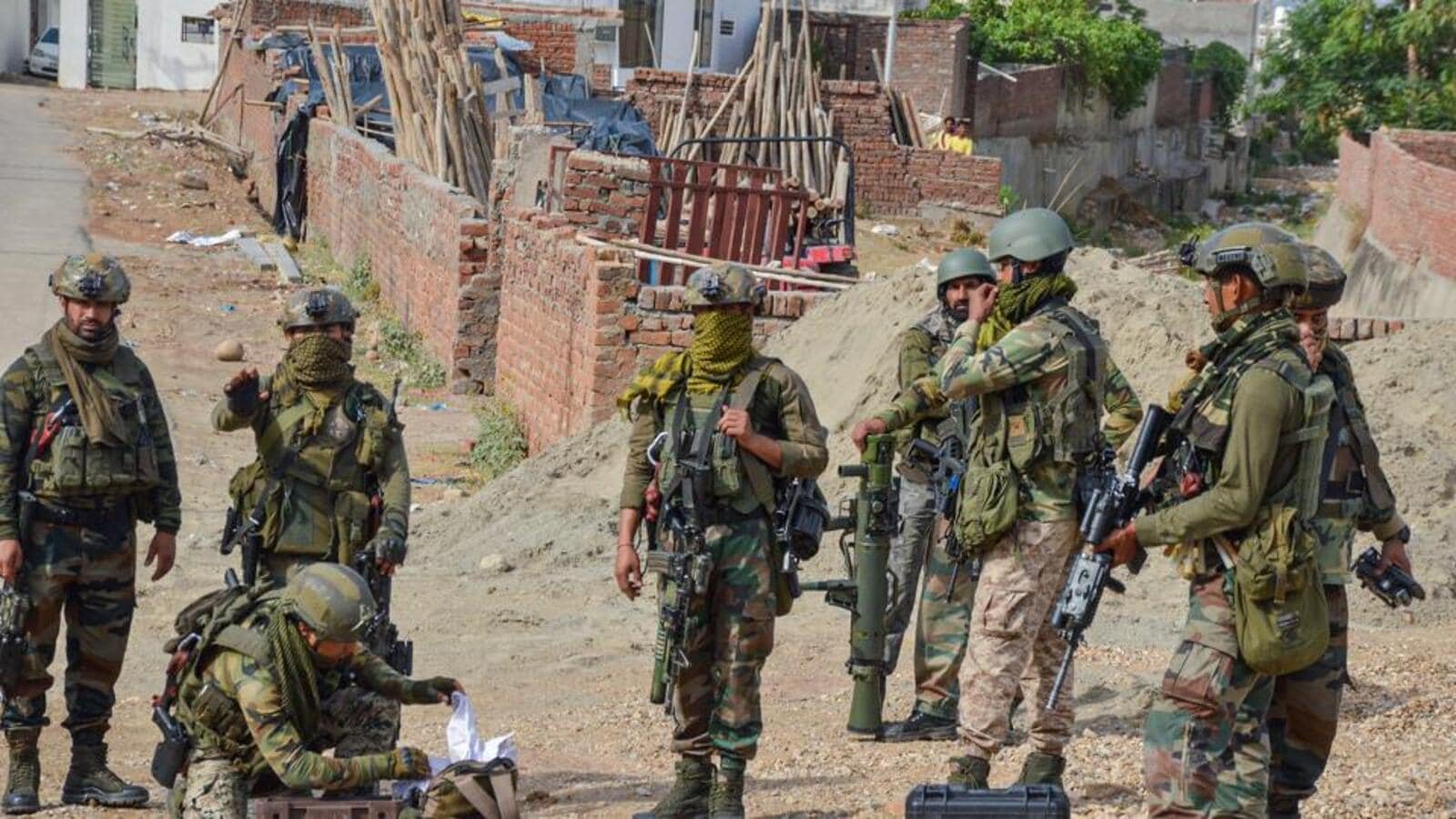 The predominant Hindu community is finding it hard to live in Hindustan itself, particularly in Jammu and Kashmir. Where Islamic terrorists murder innocent Hindus on a daily basis, and where so-called intellectuals sit with curd in their mouths while referring to the 1990 massacre of Kashmiri Hindus as fabrication.

In contrast, the politicians who are promoting love throughout the nation are remaining silent regarding the murder of Hindus in order to maintain their support base. As a result, there is no one to speak up for the victims, which gives the terrorists and those who support them more influence. In the late hours of Sunday, January 1, Islamic militants targeted Rajouri in J&K.

Let us tell you that In Rajouri, terrorists shot randomly at Hindu households. which had seen the deaths of 4 persons and the hospitalization of 7 more. The security staff immediately rescued the victims after receiving the information and admitted them to the hospital. The entire region has been blocked off at the same time as the hunt for the terrorists has begun. The terrorists reportedly carried out this firing in Rajouri’s Dhangari neighbourhood. Today’s bandh has been called by the locals in protest of the attack. According to the police, the shooting incident happened at around 7:15 p.m. near Higher Secondary School in Dangri. It resulted in the injuries of seven members of a Hindu household, including a lady and a kid. Later 4 died.

At a distance of roughly 50 metres, three different residences were the targets of the gunfire. The injured are being treated, according to Dr. Mahmood, medical director of Rajouri Hospital. Authorities from the district and the police have arrived. Resentment is evident among the locals as a result of the terrorist attack. According to locals, a complete bandh has been called for Rajouri city as a form of protest against the assault. In this context, the Rajouri-based Shri Sanatan Dharma Sabha has issued a call. This bandh has the support of the VHP, BJP, and Vyapar Mandal. He stated that the victims’ families had our support. All store owners have been asked to keep stores closed today.