Expert expressed concern for India, said- Next 40 days could be…. 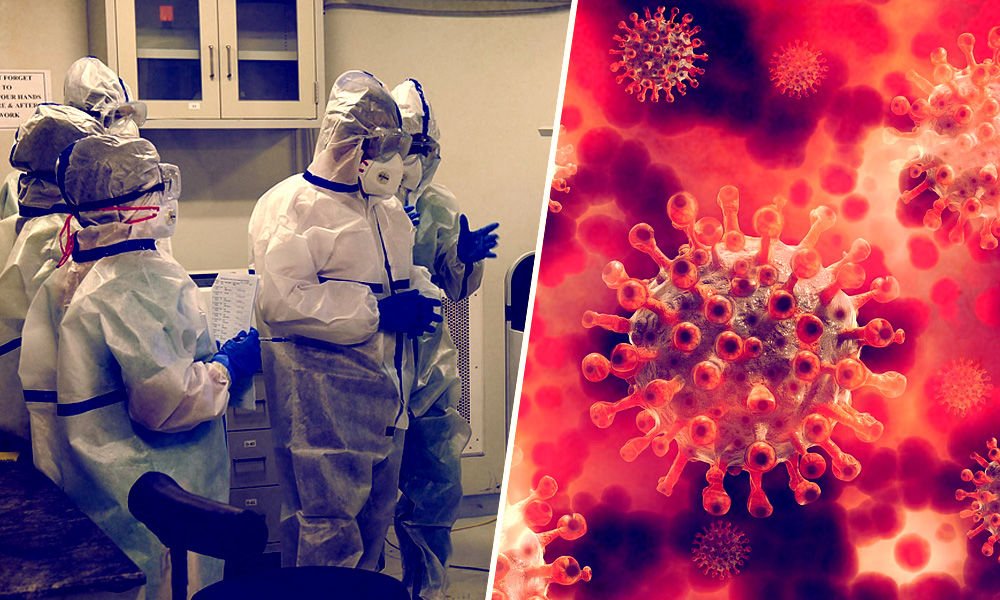 Let us tell you that In the middle of the uproar brought on by the latest Corona infection wave in China, news of alarm has now surfaced for India. As corona instances may rise in January, the information from the sources indicates that the next 40 days could be quite dangerous for India. In light of previous patterns, it is reported once more that there has been an upsurge in corona instances in India.

In reality, it was observed previously that the latest Corona wave did not impact India until it had been striking East Asia for 30 to 35 days. This is why it has proven trendy, which is the foundation for the claims. However, according to sources at the Ministry of Health, this corona infection is not more dangerous for people. Even if there is a wave in this condition, there will be very few patient deaths and hospitalisations. The Ministry of Health is also researching the effectiveness of the medication and vaccine against the brand-new Corona variant BF.7.

Let us inform you that over the past two to three days, 6,000 overseas passengers have been inspected, and 39 of them have tested positive for the corona virus. Mansukh Mandaviya, the health minister, will arrive at the Delhi airport on Thursday to gather information in context of this.

According to information provided by the Health Department, 188 additional corona cases were reported in India on Wednesday, bringing the total number of current corona cases to 3,468. India now has a daily positivity rate of 0.14 percent and a weekly positivity rate of 0.18 percent. A version with such genetics has reportedly appeared in 90 nations since February 2021, according to the California-based Scripps Research Institute, which is the source of the BF.7 variety that has sparked outrage in China. It belongs to the BA.5 subvariant group of Omicron.