Exclusive Report from Adarsh Swaroop on Jannat franchise News is this time Jannat 3 is going to on another level. 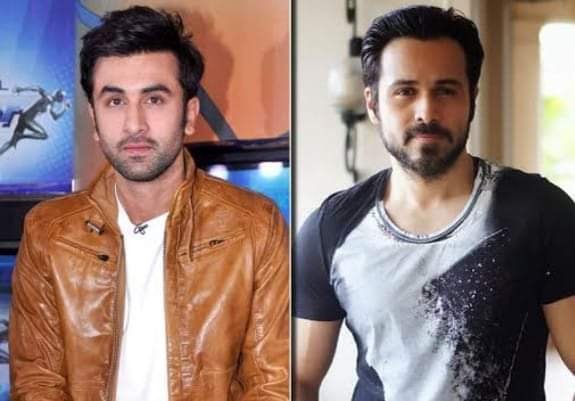 This Jodi first time collaborate fir the film Ranbir Kapoor & Emraan Hashmi.Audience is very excited to see this jodi in one film.

It will be a Suspense, Crime, Thiller & Romantic film. Directed by Kunal Deshmukh.
First Time Ranbir Kapoor will play the role of a Sleepercell Grey Shade character. Emraan Hashmi is back with another high-octane role after #Tiger3.

This film is based on hacking, terrorism in kashmir Valley & steals nuclear bomb & weapon from pakistani based camp.