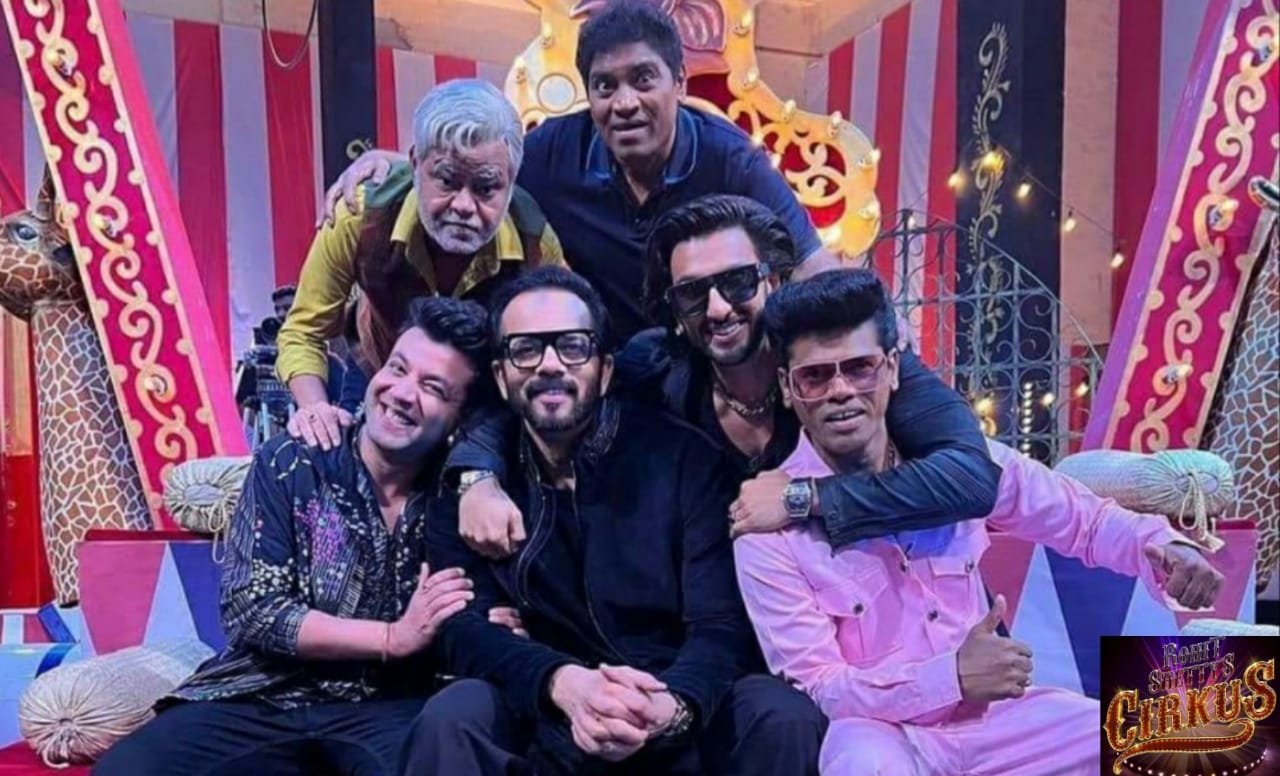 Cirkus is family entertainer & suprises will give you goosebumps in cinemas.

Dr. Roy Jamnadas who is working on a theory based on ‘nature vs nurture’ separates two sets of identical twins he finds at the doorstep of the orphanage he runs and gives them up for adoption to two different families in two different cities. A few years later, when one set of twins decide to visit the city where the other set of twins run a Cirkus, Although the original play was set in an unspecified, but distant past, the film relocates the story to 60’s India on CIrcus .The story of the film is about a circus conductor and his gymnast friends belonging to a big circus company who are struggling in their lives and trying to bring back the extinct circus culture to the public. There has full of confusion,misunderstanding and humors ensues only for them to come face to face in the end for the big reveal but, whilst there, are mistaken for a pair of locals, leading to much entertain.

An adaptation is a recreation of a literary story that would suit the time, place and situation of the adapter. Shakespeare’s plays have been adapted in nearly every major language in the world and the pull continues still. “Cirkus” is one such effort from the famous writer-director Rohit Shetty. It is based on Shakespeare’s play “The Comedy of Errors”. As the title itself indicates, the play is full of comic situation derived out of two pairs of identical twins. Shakespeare, to my knowledge is the only dramatist to have introduced double twins indr ³ one play and one can easily imagine the humour that would be derived out of mistaken identity, the major source of fun in the play. Rohit Shetty has successfully maintained this stream of humour while presenting the story in the form of a film. of course it is an adaptation and as such the story has been moved to the 20th century in 60’s and in Indian situation. all necessary changes have been made to suit the new situation. for example the very beginning of the original play has been discarded and the scene where the old man narrates his woeful tale to the Duke has been discarded to suit the modern times. Some additions such as the hero smoking and using snuff, the songs have also been made to give the film a typical indian film colouring. Maintaining the basic story pattern. Rohit Shetty has produced a hilarious and stunning comedy in Indian context.Circus is Rohit Shetty Pictures and Bhushan Kumar’s T-Series in association with Reliance Entertainment. Talking about the technical work, the cinematography is being handled by Jomon T. John and editing by Bunty Negi. The film’s music and background score is composed by Devi Sri Prasad aka DSP, who is popular for his work in the Telugu film industry.

This will one of the best comedy movie of all time. Brilliant performances by Ranveer Singh and Varun Sharma . Additionally the background score of the surrounding was upto Mark and throughly realistical.The screen play is fabulous. Timing of every character is very good.