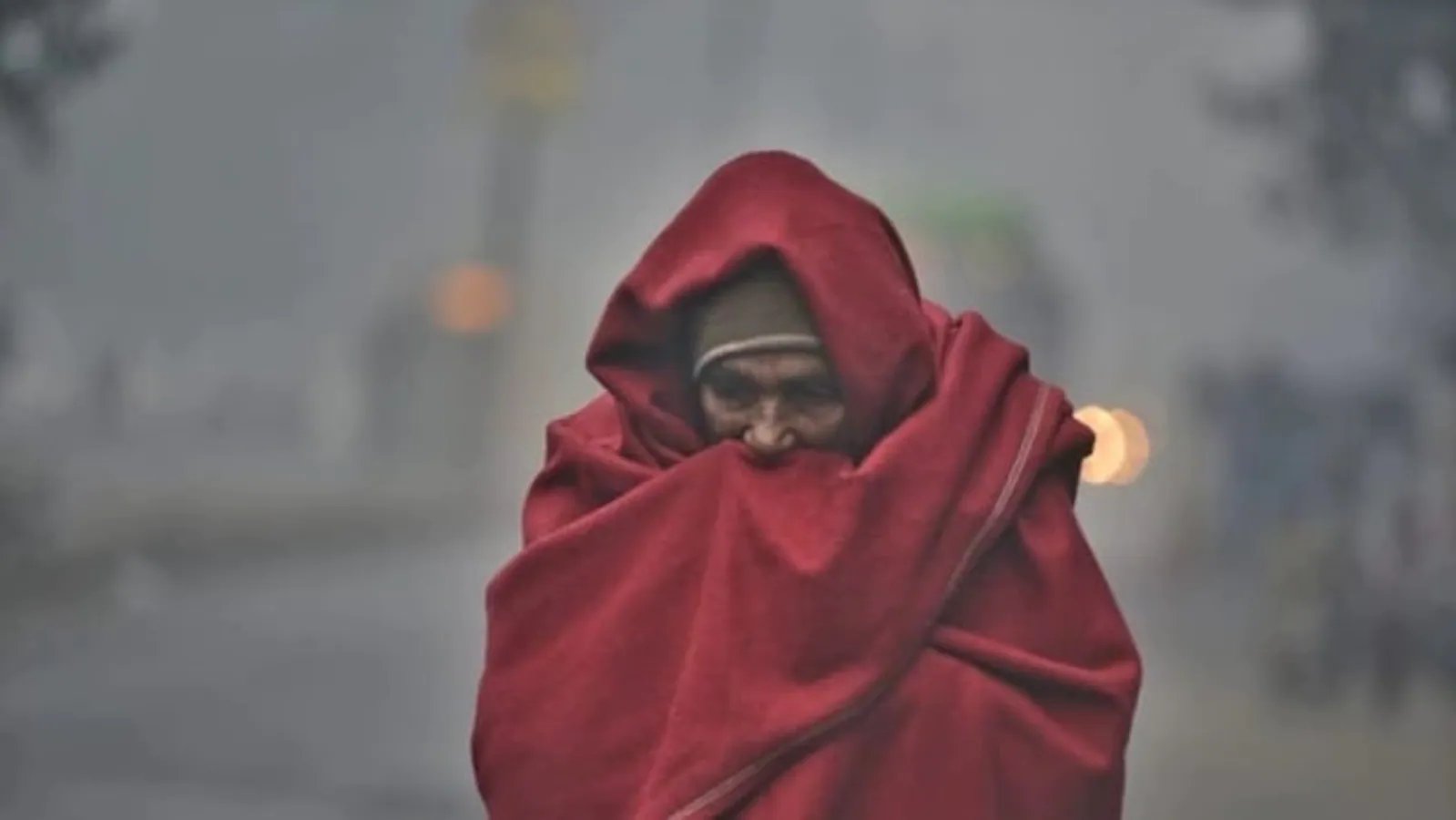 Cold waves are wreaking havoc in the most part of the North India. Delhi, the nation’s capital, is being particularly hard hit by the cold. The major meteorological station in Delhi, Safdarjung Observatory, noted a lowest temperature of 1.9 degrees Celsius. In Delhi, this is the coldest January on record during the past two years. An orange alert has been issued by the meteorological department for extreme cold. A yellow notice has also been issued for Monday at the same time (January 9).

Let us tell you that, On Monday, a cold wave is predicted to cause the minimum temperature to drop to 3 degrees Celsius. The Meteorological Department predicts that parts of Punjab, Haryana, Chandigarh, Rajasthan, and Delhi-NCR will continue to experience a severe cold wave. Since mountainous areas have recently witnessed snowfall, the Meteorological Department (IMD) reports that the current cold wave continues to be in effect. The plains are being hit by chilly northwest winds.

According to the Meteorological Department, this causes the nighttime temperature to drop quickly, especially when the calamity of fog is also prevalent. For areas of North India, including Delhi-NCR, the Meteorological Department has issued an orange signal for severe cold and dense fog. In various districts of Punjab, Haryana, Chandigarh, Rajasthan, and Delhi-NCR, a severe cold wave alert has been issued.