Delhi along with adjoining areas shook by 5.8 intensity earthquake 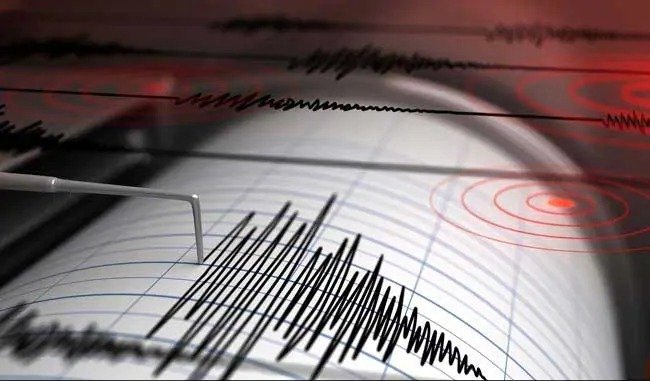 On Tuesday afternoon, Delhi-NCR residents felt earthquake vibrations. Tremors from the earthquake were also reported in numerous locations in Uttar Pradesh and Uttarakhand. Pithoragarh, Almora, and Dehradun, the capital of Uttarakhand, all experienced earthquake movements. People felt the earthquakes in their homes and workplaces because they were so intense. However, as of yet, there have been no reports of casualties or damage to property.

The National Center for Seismology states that the earthquake happened at 2.28 pm. It was 5.8 in intensity. According to reports, the earthquake’s epicenter in Nepal is less than 10 kilometers from the surface. Strong earthquake sensations were first felt in Delhi-NCR on January 5. Jammu and Kashmir experienced tremors as well. People nearby reported feeling the earthquake’s powerful shocks. This earthquake’s magnitude was 5.9, according to measurements. The Afghan Hindu Kush area served as its epicenter.

Let us tell you that Four layers mostly make up the earth. Mantle, crust, inner and outer cores. The lithosphere is composed of the crust and the upper mantle core. Currently, this 50 km thick layer is broken up into multiple pieces known as tectonic plates. Meaning that there are 7 tectonic plates that make up the earth’s top surface. These plates never remain still; instead, they are always in motion and clash as they travel in close proximity to one another. These plates can also shatter on occasion. There is a commotion in the region as a result of their collision, which releases a significant quantity of energy. Sometimes these tremors are so weakly felt that they are not even noticeable. While occasionally they are of such high intensity, that the earth bursts.