DC franchise under stress before the start of the IPL, who will lead Delhi after Pant 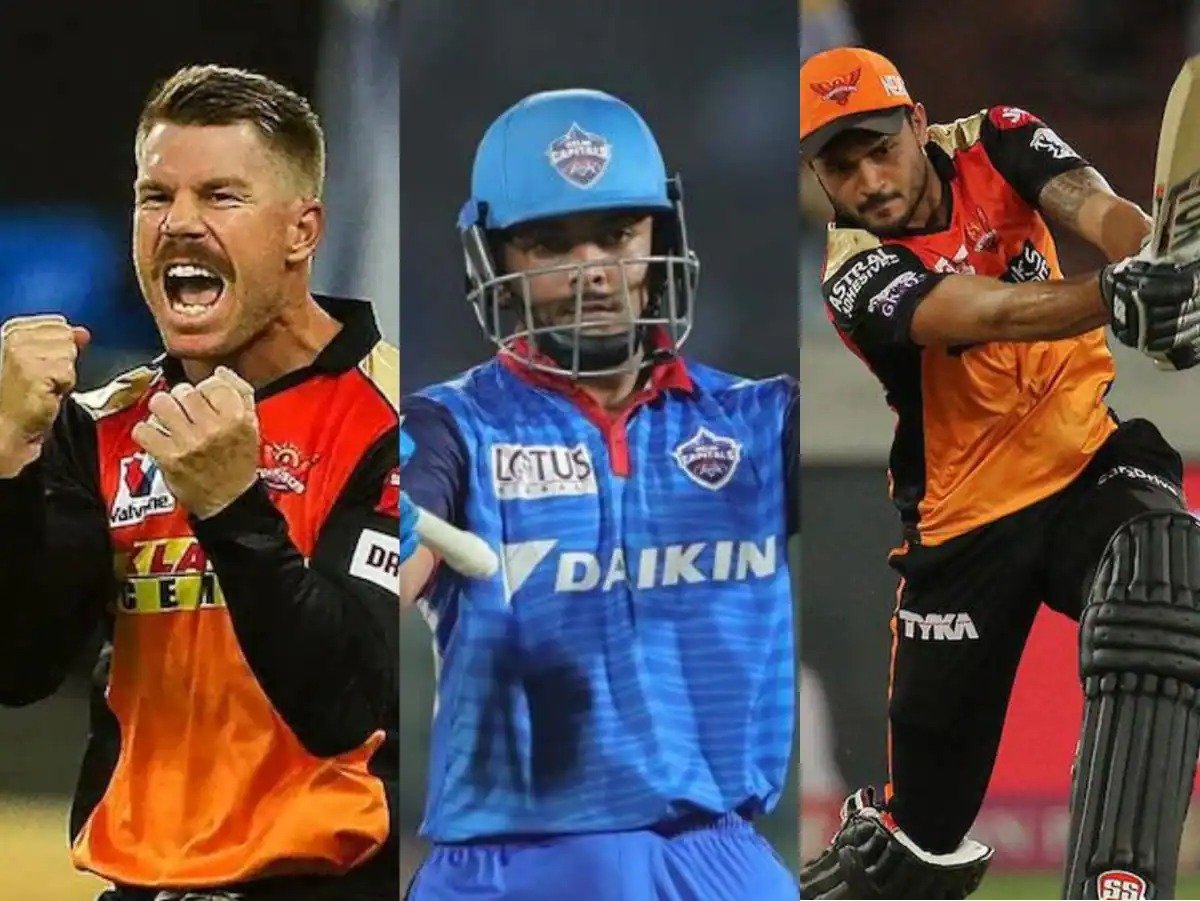 Delhi Capital’s IPL team following the mishap involving star wicket-keeper batsman Rishabh Pant’s car, along with the Indian squad, is also observed in a state of anxiety. The reason for this is that the captain of this Delhi squad, Rishabh Pant, may not fully recuperate for 5 to 6 months. In contrast, the IPL’s next 2023 season will begin practically soon in April. The Delhi Capitals squad would have a significant hurdle in this circumstance while selecting a new captain to take Rishabh Pant’s place. Two squad members are strong competitors for this position: the Indian opener Prithvi Shaw as well as the Australian left-handed explosive opener David Warner.

Let us tell you that one of the prominent candidates for the position of Delhi’s team captain is Prithvi Shaw. Moreover, Prithvi Shaw possesses leadership experience. The Indian team won the Under-19 World Cup in 2018 under the leadership of Prithvi Shaw. Prithvi has led Mumbai in domestic cricket as well. Delhi Capitals can have faith in this young guy in such a circumstance. Manish Pandey, who has led Karnataka to several victories in domestic cricket. He is also expected to be given the responsibility for Delhi Capitals in such a scenario. He is the only member of the Delhi Capitals squad who has participated in each of the IPL’s 15 seasons. In the mini-auction, Manish Pandey was purchased by Delhi Capitals for Rs 2.4 crore.

In addition to them, the contest also includes Australian all-rounder Mitchell Marsh. First, it must be evaluated when Rishabh Pant returns following his recovery. Which of the aforementioned four players may take over the captaincy of Delhi Capitals would be the second major event after this. Warner has also served as IPL captain in the past. Under Warner’s captaincy, SRH won the championship in 2016. If David Warner is seen leading Delhi in Pant’s absence, fans shouldn’t be shocked. Warner recently showed that he was in decent form by hitting a double century in a Test match.