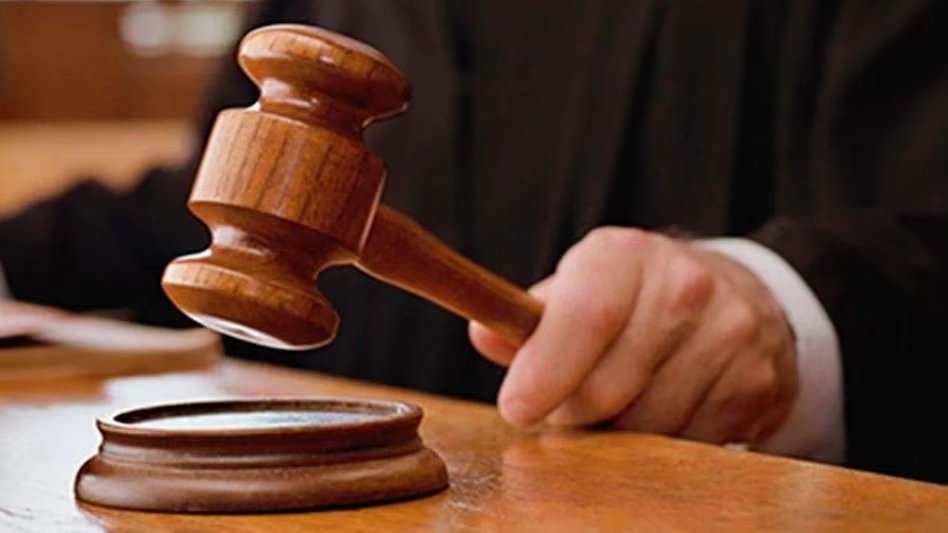 Delhi’s Rohini Court rejected Deepak Khanna’s request for bail in the Kanjhawala case and expressed its disappointment with the police’s conduct. In actuality, the Rohini court denied the bail petition during a hearing on Friday. On Saturday, the court issued a written judgment in which it censured the Delhi Police for their inquiry. Before submitting the application to the court, it was also requested to monitor the case.

Let us tell you that the Rohini court said in its written ruling that Deepak Khanna is the victim of very severe accusations. The police, who are conducting the investigation, should not have a contemptuous approach. Uncertainty surrounding the Delhi Police’s response to the situation. The Delhi Police’s response has caused the court’s judicial conscience to be disturbed. In the future, the DCP will personally oversee any replies or applications that are submitted in the issue.

Deepak informed the police he was driving the automobile when the event happened after he was detained in connection with the murder of Anjali. Amit, not Deepak, was driving the car, it was subsequently discovered during the police inquiry. However, Deepak had volunteered to mislead the authorities because Amit did not possess a driver’s license. Although he claimed there were five persons in the car at the time of the accident, it was later discovered that there were actually only four people inside. Following the incident, Deepak was forced to sit in the vehicle. In this case, the police have made Deepak Khanna, Amit Khanna, Krishna, Mithun, and Manoj Mittal the main accused.