Corona once again wreaking havoc in the world, BF7 case reported in India too 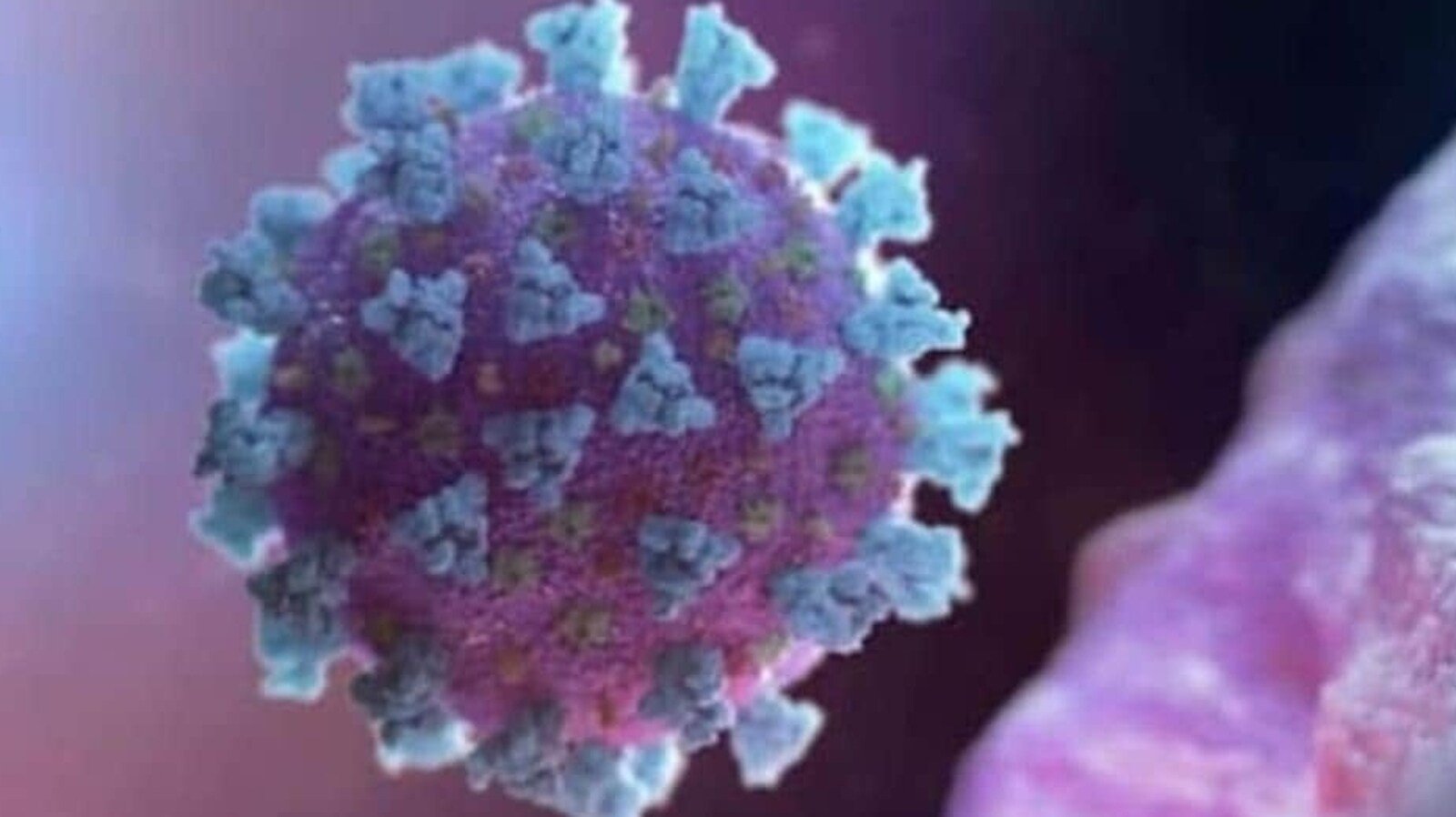 The devastation caused by the Corona outbreak has begun to terrify everyone once more. A record number of cases of Omicron’s sub-variant BF7 are emerging in China. Currently, a BF7 case has also been reported in Vadodara, Gujarat. According to reports, an NRI woman has this particular Corona infection. Genome sequencing has been requested for her sample.

We’d like to inform you that the corona virus is causing havoc around the globe. India’s condition remains within control, though. Only 131 cases of corona have now been reported in the previous 24 hours, according to the Union Health Ministry. The numbers of activ cases is likewise declining. According to the most recent information, there are now 3,408 active cases across the nation. Prior to this, there were 3,490 active cases nationwide, which is the fewest since March 2020.

The central government has been informed of the potential threat in India. All the states and union territories have received a letter regarding this from Union Health Secretary Rajesh Bhushan. He stated in his letter that samples from all corona virus positive cases should be sent for genome sequencing in order to identify the corona virus variations. The number of vaccinations has surpassed 220 crores at the same time. The first, second, and precautionary dosages of each prescription are included in this image.