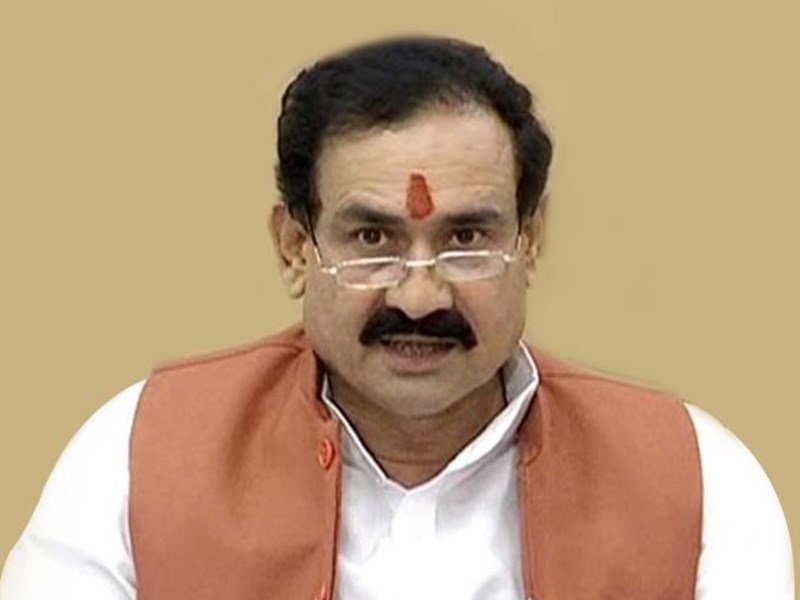 The teachings of Madrasas are the subject of numerous debates. Narottam Mishra, the home minister for Madhya Pradesh, announced on Sunday that the District Collector will now review the reading material used at Madrasas throughout the state. Narottam Mishra claims to have heard complaints about offensive teaching in some madrasas.

Home Minister Narottam Mishra stated, “The issue connected to undesirable teaching in several madrasas of the state has come to our knowledge,” while speaking to the media in Bhopal on Sunday. The collector will be requested to have the relevant education department examine the madrasas’ reading materials and make sure they are ordered in order to avoid any such undesirable circumstance. It is a possibility for this.

It would also be able to determine how much more work needs to be done to improve the curriculum taught in madrassas, according to Home Minister Narottam Mishra. A recent surprise investigation of some madrassas by the State Child Protection Commission revealed that some of the things being taught there were inappropriate, according to Narottam Mishra’s statement. In this regard, Narottam Mishra has stated that children’s curriculums shouldn’t feature books on contentious issues.