Big accident due to negligence, 3 died while making videos at railway track 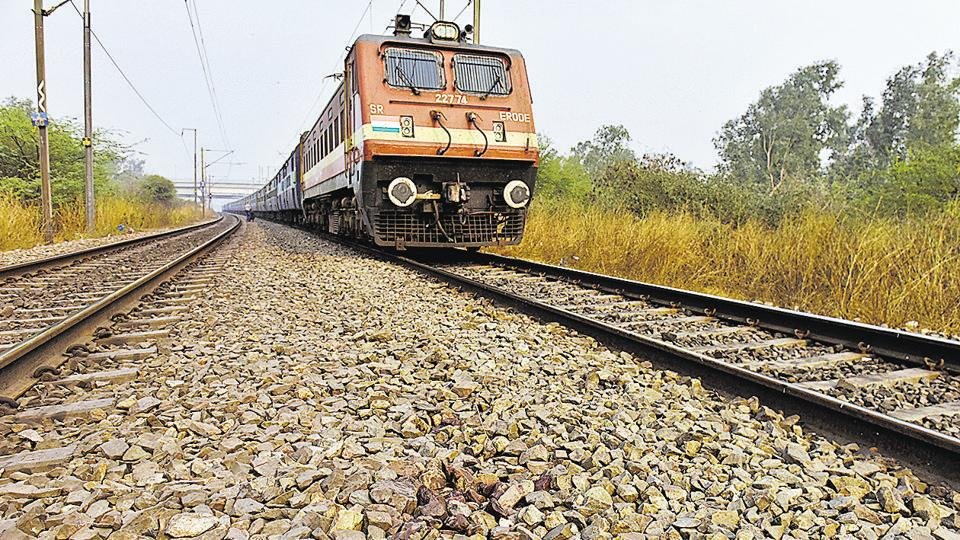 There are many cases kept coming to the fore regarding incidents while making reels and videos in railway tracks. In such a case, a woman and two men were hit by a train while making reels on the railway track in Mussoorie police station area of ​​Ghaziabad, Uttar Pradesh, due to which all three died tragically. The police got the news of this from the railway station master. Police reached the spot and sent the body for postmortem.

DCP Rural Dr. Eraj Raja told that the police had received the news of the incident through the station master’s memo. On Wednesday night, the Padmavat Express train going from Ghaziabad to Lucknow came under under the train while making videos near Kallu Garhi railway crossing in Mussoorie. The loco pilot of Padmavat Express had informed about this at Dasna railway station.