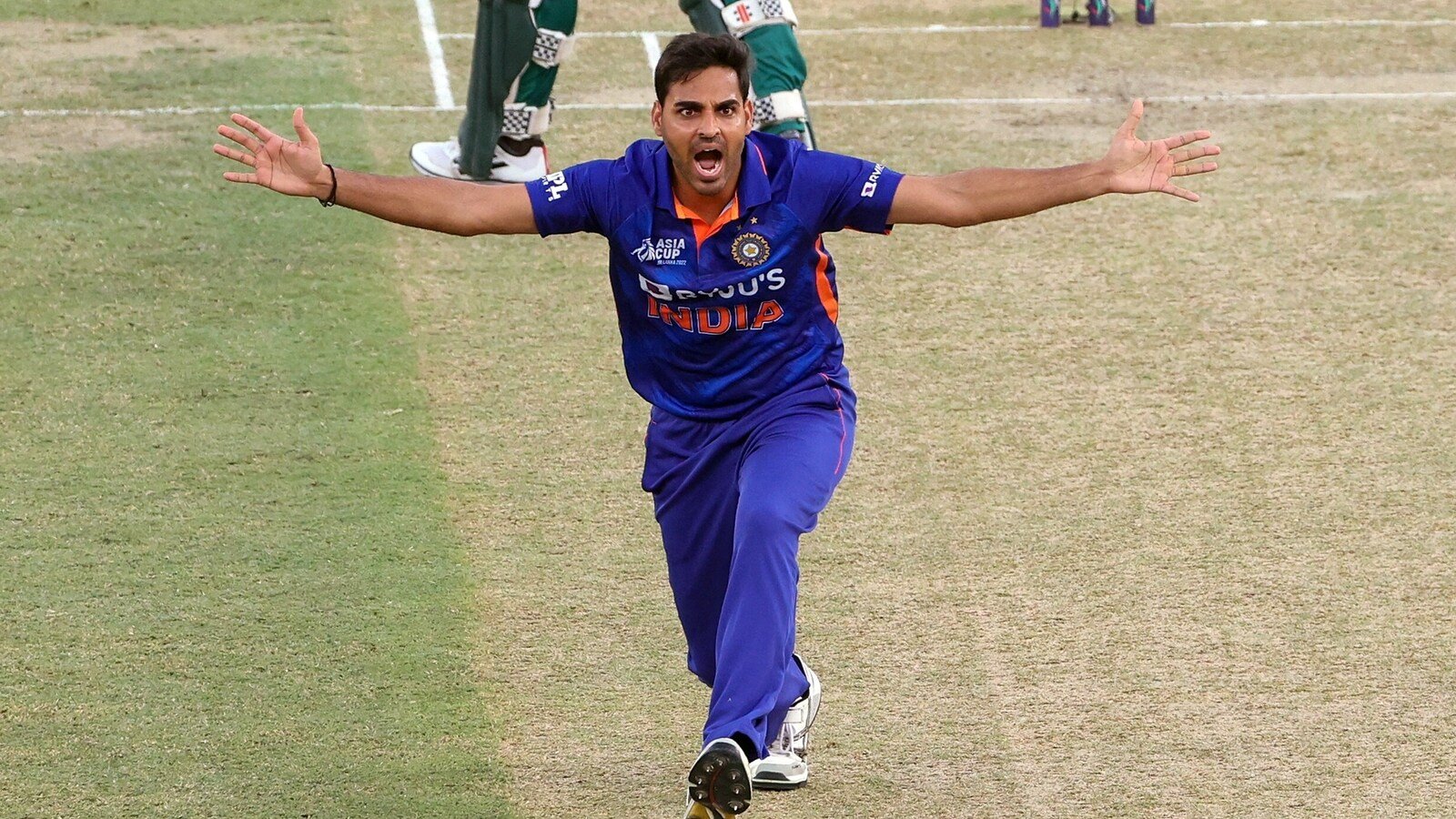 Against Australia, Team India was crushed in the opening T20 game. Even though they scored a huge total of 208 runs here, Team India, which is now rated number one in the T20 rankings, lost the game. All the preparations for the T20 World Cup are now viewed as a farce after the Indian bowlers delivered such an outrageous hammering. The identical error that skipper Rohit Sharma was making in the Asia Cup was repeated in this game.

Australia had been assigned a target of 209 runs by India, and the game was now in their hands. But when 18 runs were to be scored in the final two overs, it appeared like a miracle might occur. However, Team India committed a serious mistake here. The 19th over was handed to Bhuvneshwar Kumar, who conceded 16 runs in it. Just this one over determined India’s loss.

This time, India was unable to go past the Asia Cup’s Super-4 round after losing to Pakistan and Sri Lanka in back-to-back games. Despite both of these losses, Bhuvneshwar Kumar’s 19th over turned out to be the losing session. Bhuvneshwar conceded 19 runs in the 19th over, which effectively finished the match as Pakistan needed 26 runs in the final two overs. Similar to this, Bhuvneshwar Kumar bowled the 19th over when Sri Lanka needed 21 runs in the last two overs. He gave up 14 runs in this, making it tough for Team India to make a comeback once more. Arshdeep Singh bowled the 20th over in both of these Asia Cup games, however, he was also unable to stop the remaining few runs.