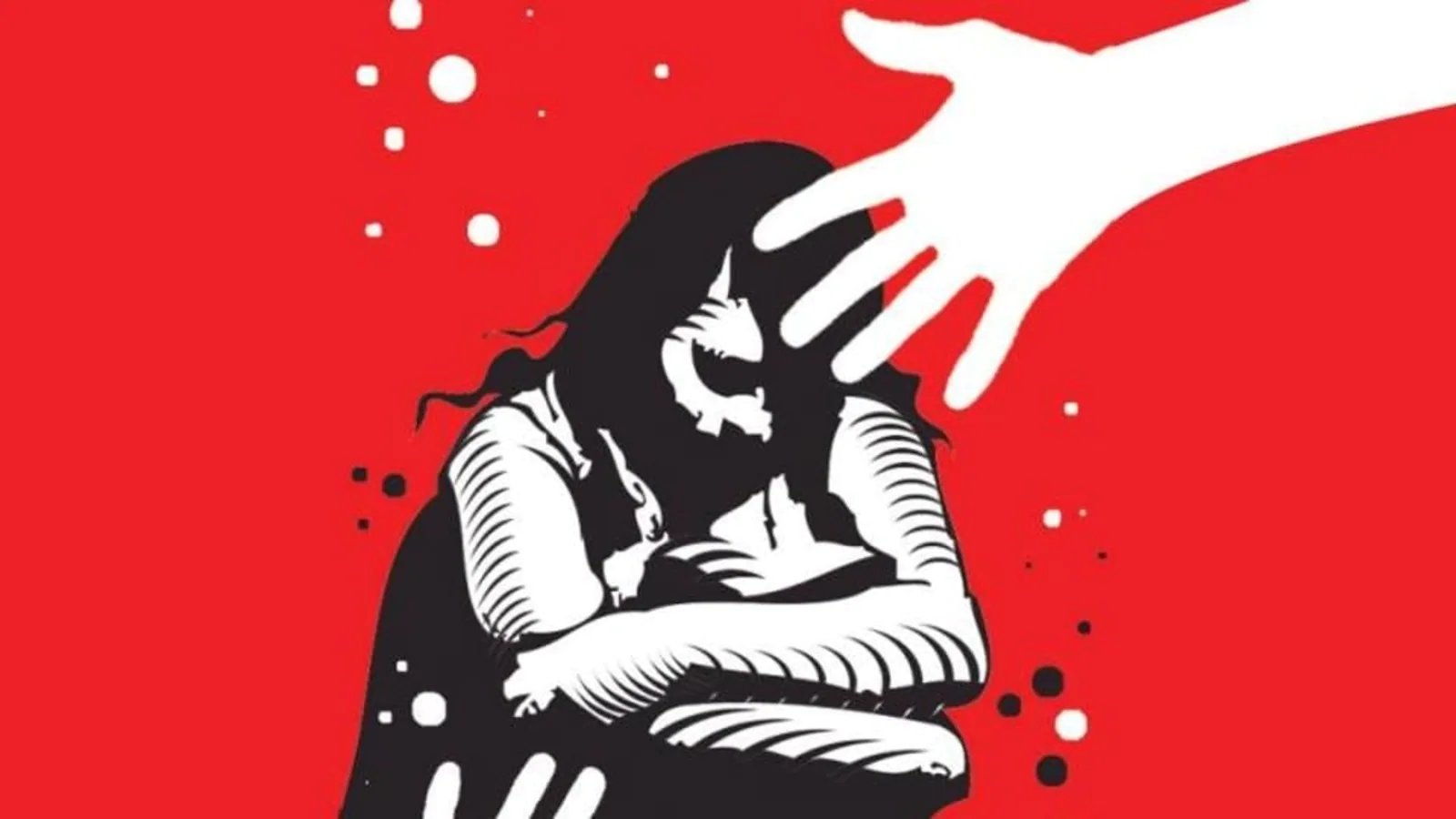 A gruesome rape incident from Dongargarh, Chhattisgarh, has been reported. where a married bank employee has accused a coworker of forcibly engaging in physical intimacy. In response to the victim’s complaint, the police have started an investigation after registering a case under rape section.

Let us tell you that the woman informed the police that the criminal had threatened to humiliate her if she informed anyone. Then, after repeatedly pressuring her to have physical interaction, the offender was finally detained. The victim claims that she had to leave the workplace with a coworker for work-related reasons. He raped her while returning home at night and took advantage of the deserted wilderness.

After that, he continued to extort money from her and coerce her into relationship for a while. When the girl became tired of the harassment, she informed her husband and other family members of the offender and reported the incident to the police. When the police saw how bad the situation was, they immediately lodged a complaint and detained the criminal Pradum Kumar. The inquiry is ongoing, according to the police, and further action will be taken as per rules.