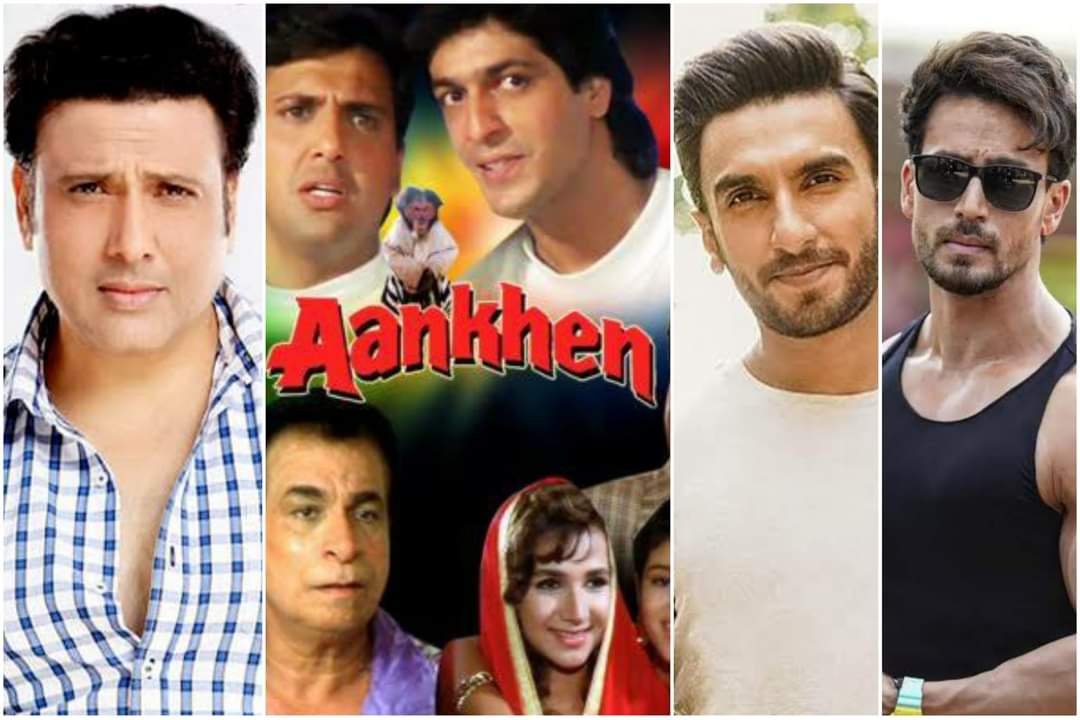 Now in Cinemas Rohit Shetty Picturez comedy film Cirkus, the crew members went to a panel discussion for the movie & promoting the film.

Rohit explained the reason behind it during an interview with Pinkvilla, he said, “#RanveerSingh can play #Govinda’s character, #TigerShroff could be Chunky & would be perfect for Kader Khan In-fact, the track could be done by Govinda, it would be Audience excited to Imagine, both Govinda and Ranveer in a double role, with Tiger Shroff & Cameo of Ajay Devgn & Sanjay Dutt ”

Its First time when Govinda & Ajay Devgn in one frame. After long time we are excited to see Jodi No.1 Sanjay Dutt & Govinda.

This is comedy Universe So Rohit shetty along with creative ideas He bring back from all the best 2009 Released. We will seen in a cameo Ajay devgn & Sanjay Dutt in this fillm. The film will be a masala entertainer.

“Copy right hamare pass hai, koi jaake rights maat khareedna (We have the copy right. Please don’t try to purchase the rights of the film).” On the other hand, agreeing with his idea,