Amitabh Bachchan Shahrukh Khan & Ranveer Singh to be cast in Farhan Akhtar’s ‘Don 3’. Film is under pipeline for pre- production. 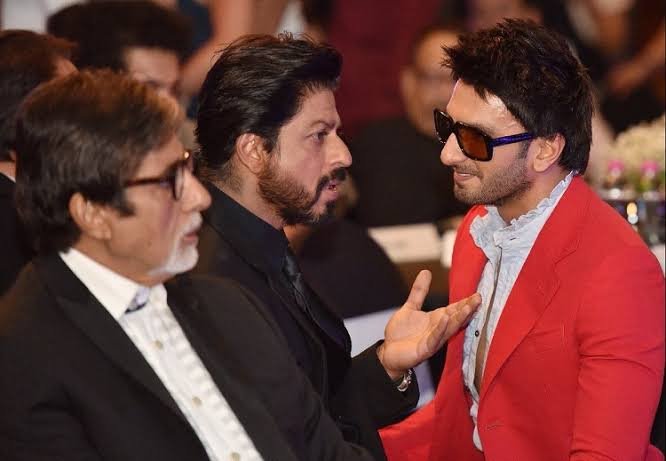 For the past few months, discussions have been going on about Don 3, the third film of the Don franchise. Now information is coming that Farhan Akhtar is planning to cast Amitabh Bachchan and Shah Rukh Khan in Don 3. According to the report of news portal Bollywood Hungama, Farhan Akhtar on casting Amitab Bachchan and Shah Rukh Khan in Don 3. are considering. Also, the report claims that Farhan is also considering Ranveer Singh’s cameos in the film. Ranveer Singh’s character will pass the don’s baton, so that he will later on, he could play a prestigious role in films. However, no official information has been revealed from Farhan Akhtar or his production house regarding the film and the cast of the film.

At the same time, if Ranveer Singh makes a cameo in the third film of the Don franchise, it will be interesting to see whether Ranveer manages to win over the hearts of people with his own performance between two big superstars. Let us tell you, Amitabh, who came in 1978, The story of Bachchan’s original Don film revolves around a don and a young man named Vijay, who later team up with the police to punish the killers of don, while Shah Rukh Khan’s Don 2 is the story of the Asian underworld. European countries after retaining their supremacy.

At the same time, a few days ago, Don 3 was trending on social media, which shows that the fans of Shah Rukh Khan are eagerly waiting for this popular film. Let us tell you that Don is one of the biggest films of Shah Rukh Khan’s career.