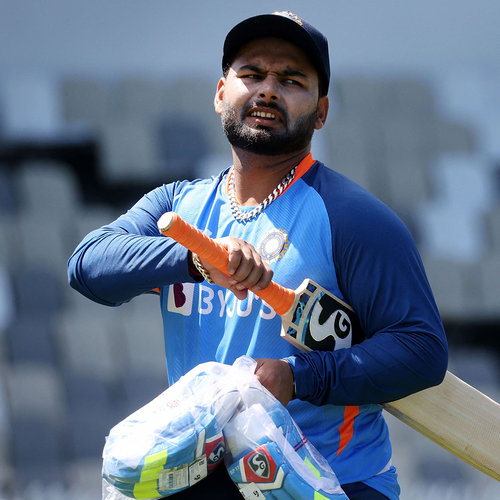 Rishabh Pant, the premier wicketkeeper batsman for Team India, is receiving significant media attention after suffering injuries in a vehicle accident. Pant won’t be able to participate in the next Indian Premier League (IPL 2023) tournament. Sourav Ganguly, a former captain of Team India and the Board of Control for Cricket in India (BCCI) president, revealed this.

Let us tell you that Ganguly is now completely equipped for the new role in the IPL after resigning from his position as BCCI’s head. Delhi Capitals (DC), an IPL franchise, have named Sourav Ganguly as their Director of Cricket. Ganguly has provided a great deal of information since taking this position. During a press conference with the media in Kolkata, Ganguly provided this news on Rishabh Pant. Let us inform you that Rishabh Pant currently serves as the team captain for the Delhi Capitals in the IPL. Ganguly has stated that it will take time for Pant to recover in this circumstances. There is nothing we can do about it. This is a tragedy. He recently turned 23 years old. He has a tonne of time left.

Pant won’t participate in the IPL, according to Ganguly, the former captain of Team India. The Delhi Capitals team and I communicate often. This IPL is going to be fantastic. We’ll succeed in this. The loss of Rishabh Pant is a major loss for the Delhi team.