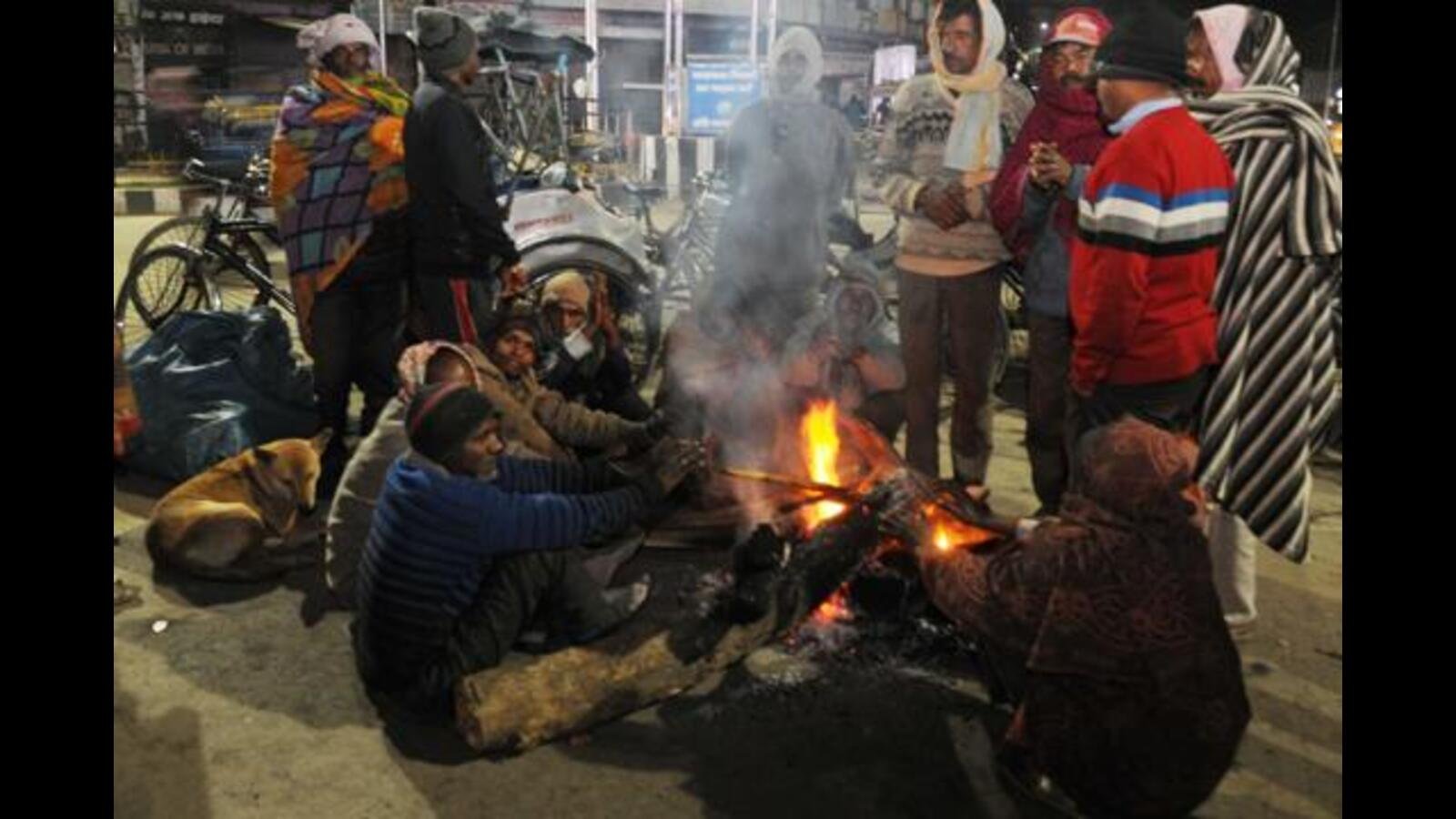 Let us tell you that there are no signs of relief from severe cold anywhere. The beginning of 2023 was dominated by freezing cold. There is no respite from it in the first week. A red alert for Wednesday has also been issued by the IMD. The lowest temperature is anticipated to be 4 degrees. Conditions will be chilly and foggy, and the sun will rise late and palely, similar to Tuesday. Due to this, schools have also been closed in many states.

The daytime temperature will be 5 to 6 degrees below average. If you are going to travel, be aware that both trains and buses are operating many hours behind schedule. The lowest temperature on Tuesday was 6.8 degrees Celsius, which is a little lower than the seasonal norm. The highest temperature was 14, which was five degrees below average. People are enduring extreme cold and fog for the third day in a row. The biggest misery is experienced by small kids leaving for school in the morning. People are not experiencing any relief from the darkness, even throughout the day. The bustling marketplaces have less activity.

Some trains arriving in Delhi from various areas of the nation are up to 4 hours late. Fog has an impact that may be seen on both super fast and luxury trains. The visibility was 50 meters at 5.30 am in Patiala and 50 meters in Amritsar, Punjab, according to the Indian Meteorological Department (IMD). At the same time, visibility was 25 meters in Uttar Pradesh’s Bareilly and Chandigarh. In addition, visibility in Jhansi, Gwalior, and Ranchi remained up to 50 meters. Which was a matter of concern for the vehicles being operated at night and accidents are also increasing day by day due to low visibility.