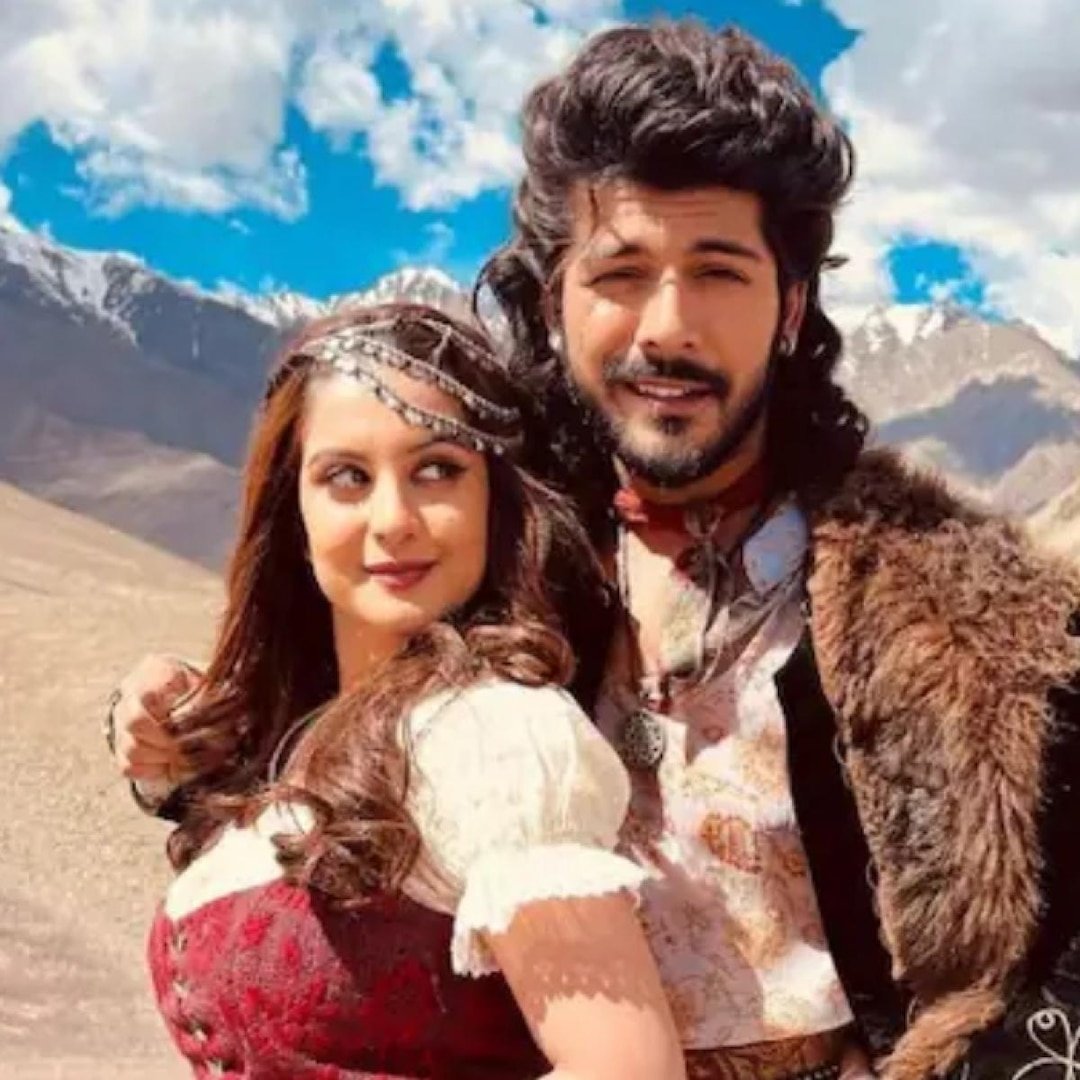 The Ali Baba actress Tunisha Sharma suicide case suspect Sheezan Khan has reapplied to the Bombay High Court for bail. Additionally, the actor has submitted a petition to the High Court. Sheezan Khan, the defendant, appealed his bail decision on January 23. On January 30, the court will now hear it.

The information that was received stated that Sheezan’s bail request was reportedly denied on January 13. Additionally, Sheezan Khan’s lawyer has made a number of reasons to support the actor. According to Sheezan Khan’s advocate Shailendra Mishra, the actor was detained and subjected to harassment because he is a Muslim. Shailendra Mishra, Sheezan’s attorney, levelled multiple significant accusations against Tunisha Sharma in the Palghar court.

Let us tell you that after hearing the reasons made by Tunisha Sharma’s advocate, the Palghar court denied Sheezan’s request for bail. Actor Sheezan, who was an ex-boyfriend of the late actress Tunisha, is the primary offender in this case, according to Tunisha’s lawyer. Lawyers assert that after being released on bond, clients may also sway witnesses or tamper with physical evidence. Sheezan ought to be held in detention as a consequences.