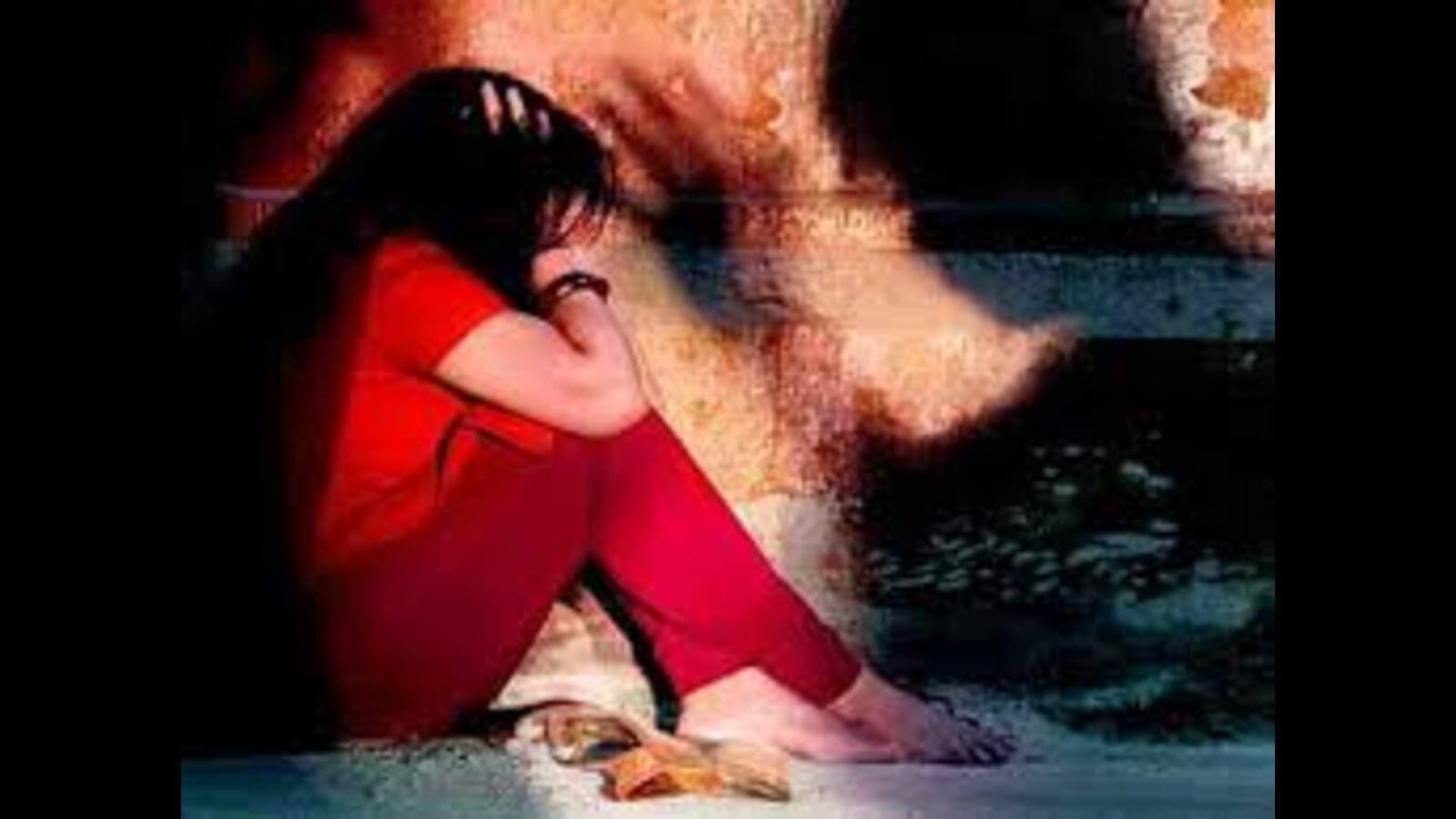 In Simdega, Jharkhand, a minor girl, age 14, gave birth to a child. Mother and baby are both in excellent condition. The child welfare committee and the police were informed of this by the hospital. A case has been filed at the request of the Child Welfare Committee in Simdega’s women’s police station.

The victim girl said that Jairam Nayak, a villager, had unethically courted her by threatening to marry her. A gathering was arranged in the village as soon as she became pregnant. The villagers pressured the young man into getting married. The young man then left the village without informing anyone. According to the boy’s relatives, he moved to another city to work. In fact, the girl’s parents forbade her from attending school once they learned that their daughter was pregnant. She started living with her parents.

After sometime, once her brother’s health deteriorated, and he was admitted to the hospital. Let us tell you that at that time, The hospital’s female nurse noticed the her when the girl arrived to visit her brother there.

The nurse was anaemic and thought she might be pregnant. She was evaluated, and it was reported she was suffering from anaemia. Blood was given to her after her hospitalisation. The minor began to experience labour pains after some time. She then had a natural delivery of a boy. The child welfare committee and police were informed by the hospital administration that the teenager had become a mother.