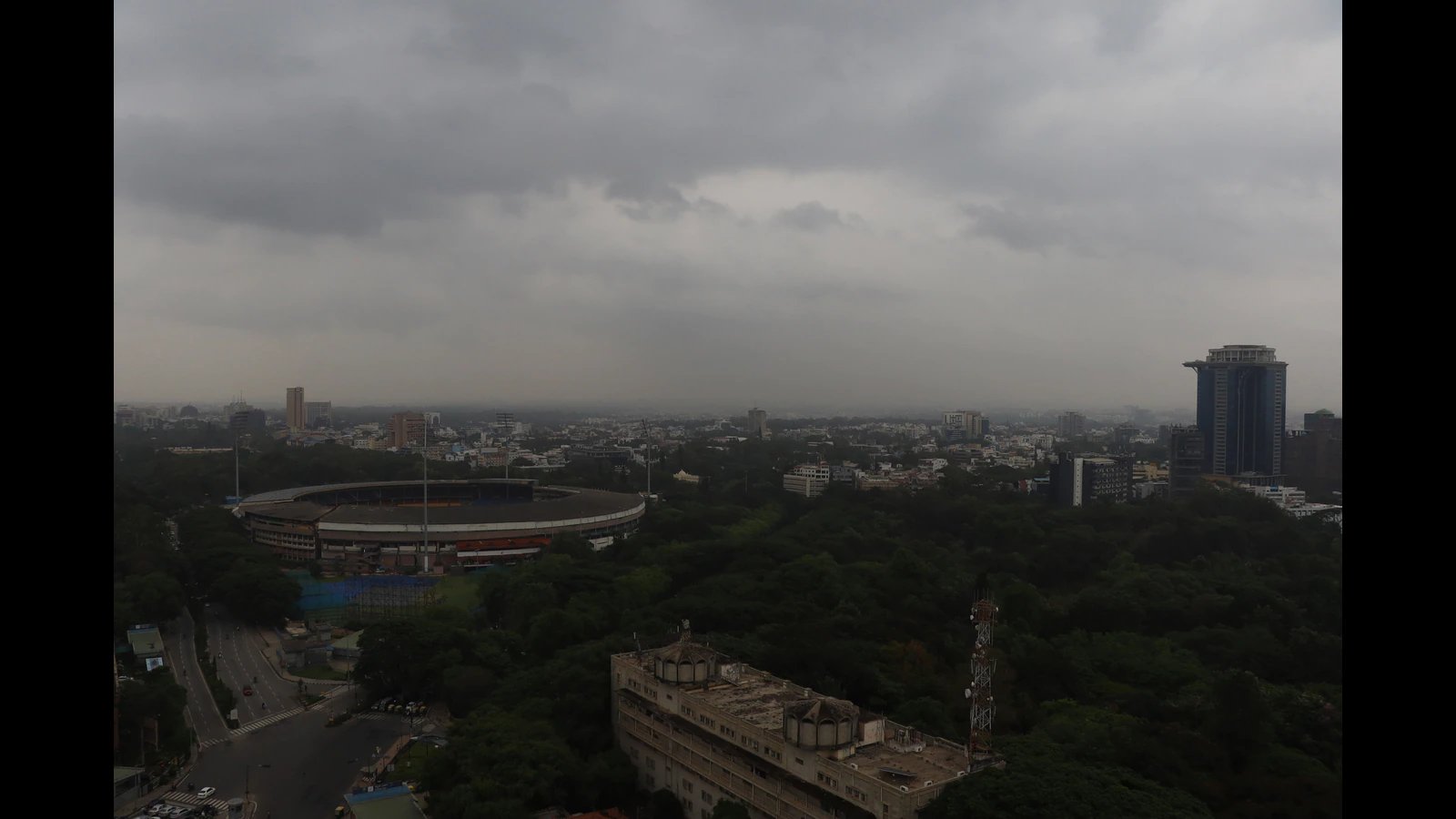 A harsh winter wave has gripped North India. Fog at night and chilly winds throughout the day are thought to be upsetting people. Although the past two days have seen some reprieve, a weather expert has also given a caution to be ready for the days to come. According to meteorologist Navdeep Dahiya, a strong cold wave will affect North India from January 14 to January 19. The cold will be at its worst between January 16 and 18, especially, and temperatures in the plains may drop as low as 2 degrees from minus 4 degrees.

The India Meteorological Department (IMD) has also stated that cold wave conditions in Delhi and its bordering states are likely to become more severe starting on Saturday. According to weather experts, the next three days will see a change in the weather. They have discussed how the current fog conditions have a significant impact on temperature. Th ey have issued a warning that the maximum temperature may significantly decrease and dip toward freezing. The cold wave will also be at its zenith at this time. They claimed that the first 11 days of January had historically freezing weather. It could get significantly colder during the next days.