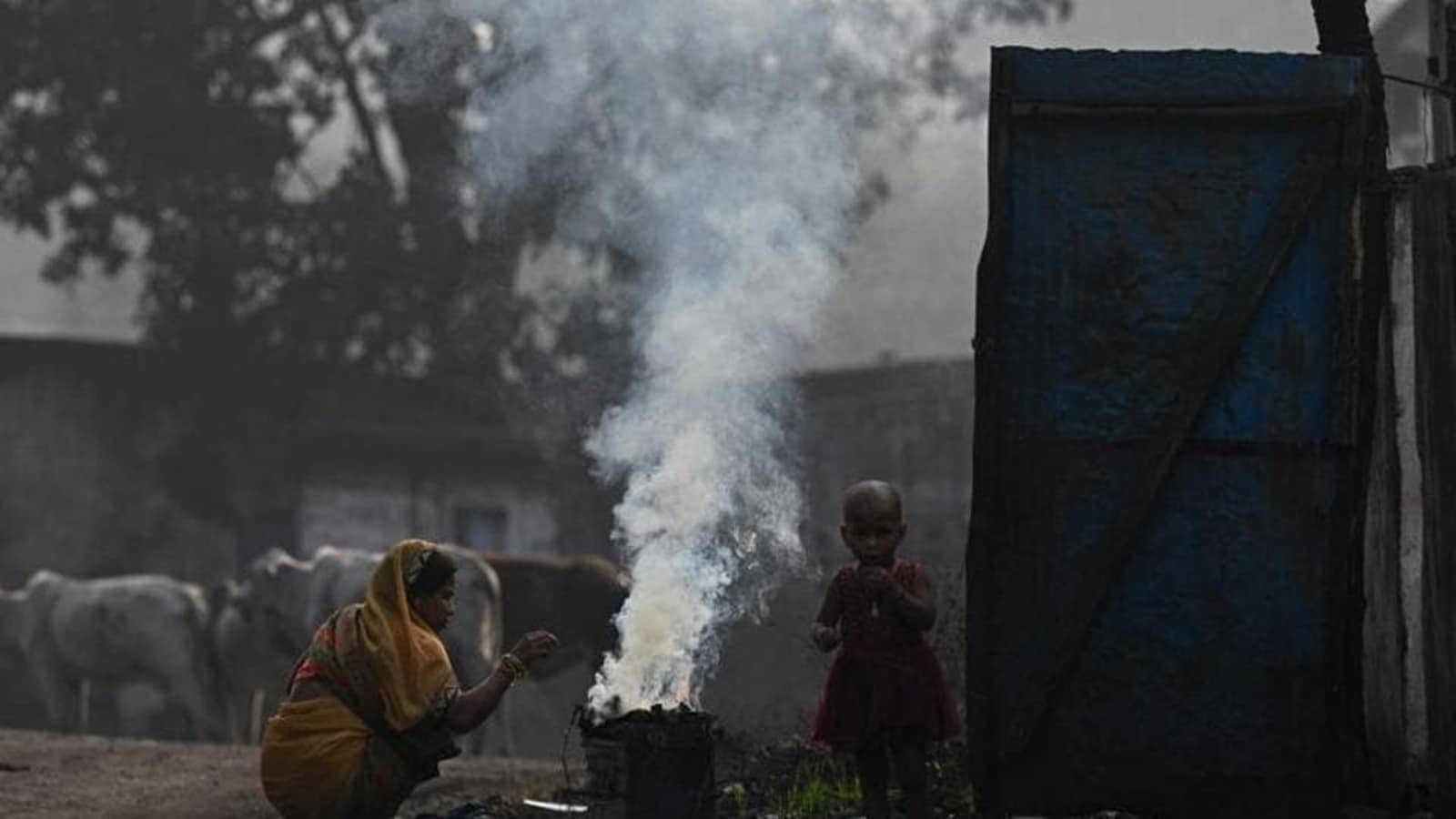 The cold wave is affecting North West India as well as Delhi-NCR. However, daytime brilliant sunlight is also bringing some comfort. But the freezing cold at night and in the morning is frightening. Moreover, a cold wave is expected to hit Delhi-NCR on Wednesday, according to the meteorological department. There is a chance of heavy fog and light rain on January 19 throughout the night because of the Western Disturbance. The temperature will then start to rise by three to four degrees after that.The lowest and highest temperatures for today in Delhi, the nation’s capital, are 5 degrees and 21 degrees, respectively.

At the same time, Delhi can also be witnessing rain today. IMD predicts that on January 22, very light rainfall may occur in Delhi, Haryana, and Chandigarh. On January 23, there’s a chance of light to moderate rain mixed with thunder in most places. Rain is possible on January 24 as well. On January 25, the secluded regions of Chandigarh, Haryana, and Delhi will get very little rain.

Let us tell you that today’s minimum and highest temperatures in Lucknow, the capital of the country’s largest state, are 7 and 21 degrees, respectively. Lucknow has fog in the morning. The sky is anticipated to be clear throughout the day at the same time. In Ghaziabad, the lowest temperature recorded was 8 degrees, while the highest temperature measured was 21 degrees. Fog is not expected today in Ghaziabad.

According to the Meteorological Department, North West India will have a temperature increase of 2 to 3 degrees on January 19 and 20. After that, the temperature cannot alter for the following three days. If we’re talking about fog, Himachal Pradesh’s rural regions get intense fog in the morning and evening. At the same time, cold wave to severe cold wave conditions may predominate in Rajasthan’s northern regions.